What You Should Know about Chrissy Teigen’s Parents and Siblings 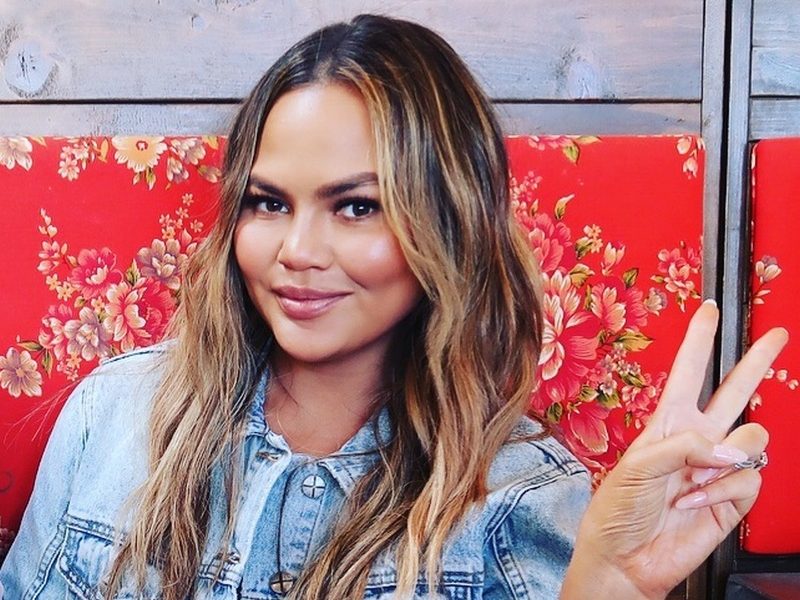 What You Should Know about Chrissy Teigen’s Parents and Siblings

Though Chrissy Teigen rose to fame as a model, today, she manages to deal with a number of ventures and, at the same time, remains a loving wife and a mom of two adorable kids. She starred in John Legend’s music videos Stereo, Love Me Now and Preach as well as appeared at some TV projects, including Snack Off, FabLife and Lip Sync Battle.

Initially, Chrissy Teigen didn’t plan to become a celebrity and worked at a surf shop when she was discovered by a photographer. Having signed a deal with the IMG Models, she got engaged into a great number of advertising campaigns, including the ones for Gillette Venus, Olay, UGG Australia and Nike plus appeared on the covers of the world-known magazines. Additionally, Chrissy is a writer, who has already released two cookbooks. Moreover, she is a businesswoman, who launched her own clothing line and a line of cookware in 2017.

However, we have always wondered what Chrissy Teigen’s background is. And now, it’s the right time to discover more about her parents and siblings. 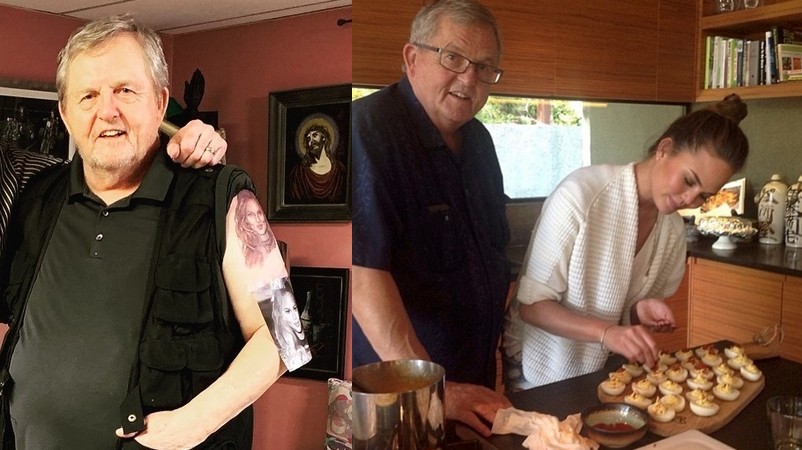 Ron has Norwegian roots. He worked as an electrician, but currently, he is a vest designer. Being a great fan of the show, Chrissy’s dad appeared in Keeping Up with the Kardashians in 2017. Teigen revealed that Ron never stopped working to make sure his family had the best life possible. Moreover, he taught the model to make all things hearty and delicious and passed her his sensitivity and sensibility. Ron even accompanied his daughter to her first photo shoot to make sure everything was ok. In 2018, he demonstrated his love to Chrissy by tattooing her portrait on his shoulder. 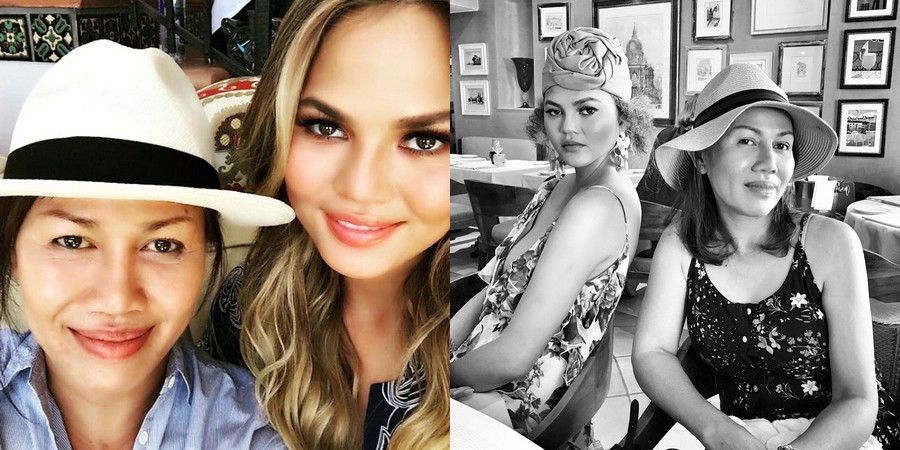 Vilailuck was born in Thailand, but later she immigrated to the United States. In 2018, she got the American citizenship. Vilailuck is very active on social media and Crissy often shares photos and videos with her mom. The woman is obsessed with food, just like daughter, and seems to be a great cook. She even helps Teigen to test recipes for her cookbooks. 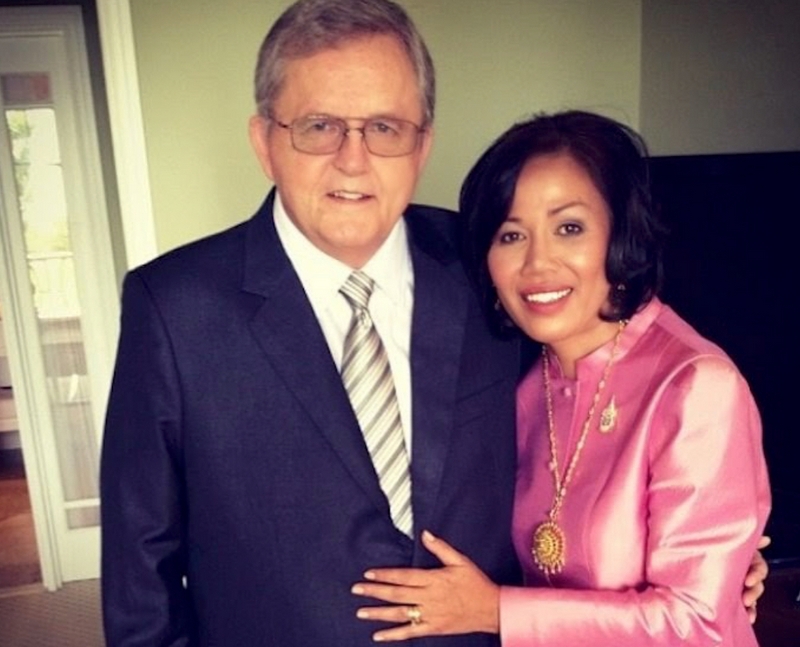 By the way, she lives with her daughter, son-in-law and grandchildren while her husband Ron dwells in a house, which is just 10 minutes away from their home. However, Ron visits them every day. 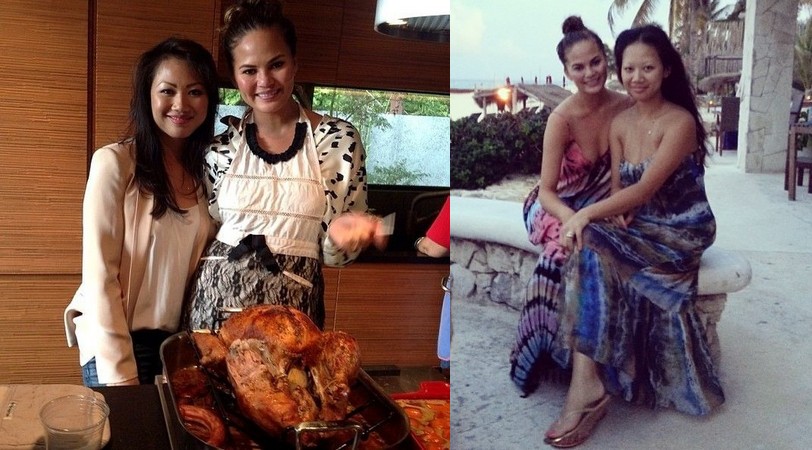 Tina is elder than her famed sister. She has a daughter, named Pasha. She was married to Corey Speaks, but they got divorced. Besides, Tina appeared in some of Chrissy’s Instagram posts, but not so frequently as other members of her family.