Rock and roll legend Sir Elton John and his family 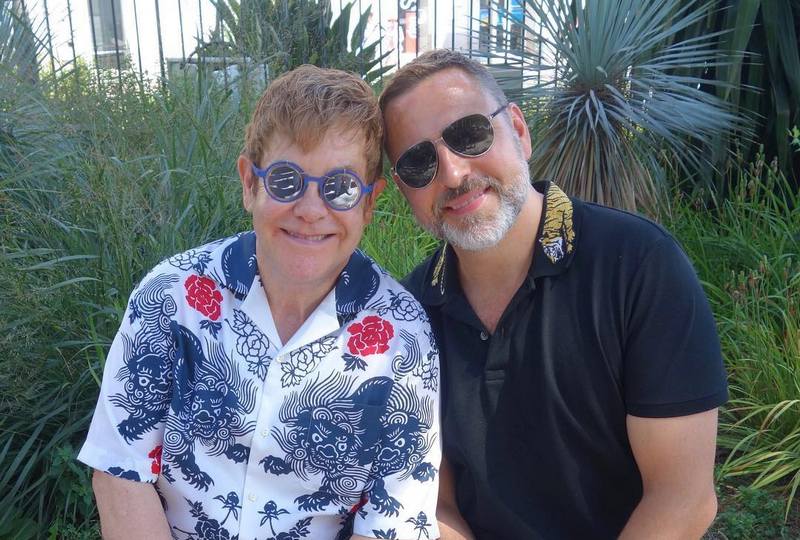 Rock and roll legend Sir Elton John and his family

His unique blend of pop and rock styles made him into one of the greatest art legends of the 20th century. Since his childhood days, Sir Elton John had excelled musically, playing the piano from three and winning a junior scholarship to the Royal Academy of Music. Ever since then, he continued to grow in his ability to weave magic in his written songs, backing them up with heartfelt renditions that left the world with no choice but to love him.

Reginald Kenneth Dwight (his birth name) was knighted by Queen Elizabeth II in 1998. With over 300 million records sold, the veteran singer is one of the best-selling music artists in the world belting several consecutive spots on the top of a good number of charts. Apart from being a reputable entertainer, the skilled pianist is also a world-acclaimed composer, producer and occasional actor.

The iconic artist has always been known for his vibrant stage performances and his lavish annual Oscar parties. Over the years, he has comfortably settled into his status as gay and now has a family with his long time Canadian love. It was first an issue coming to terms with his sexuality in this “straight” world but with time, Sir Elton has grown more and more confident in his skin and we have even seen him get more vocal about same-sex equality. Come along as we take you through the family story of the world renowned music performer. 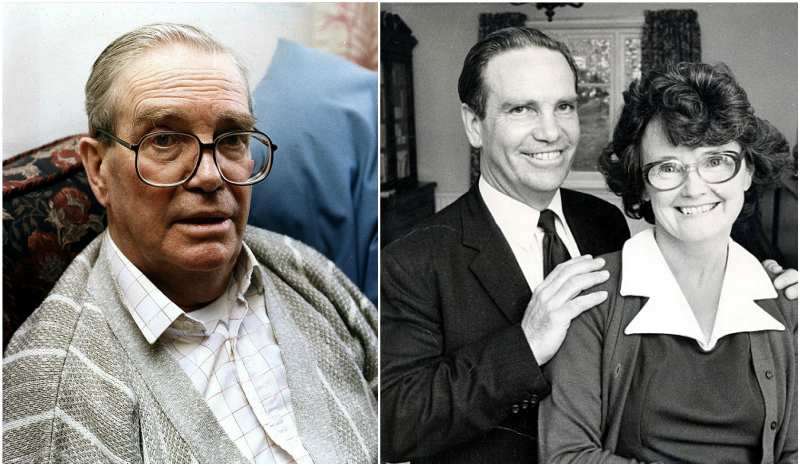 Flight Lieutenant Stanley was the stricter parent who was very comfortable as the traditional father. When he learnt about his son’s interest in music, he suggested that he takes up a more stable career path but all of these recommendations apparently fell on deaf ears. He divorced Sheila when Elton was 15 and remarried Edna with whom he had four more kids. Since he left, the music star chose to forever side with his mother.

Up until he passed, Stanley never made it to any of his son’s performances because he could not come to terms with his choice of career. The singer says his father was sealed off from his talent for reasons he never understood. The famous knight claims that he wasn’t ever connected with his prejudiced father so much so that he did not see the need to attend Dwight’s funeral. 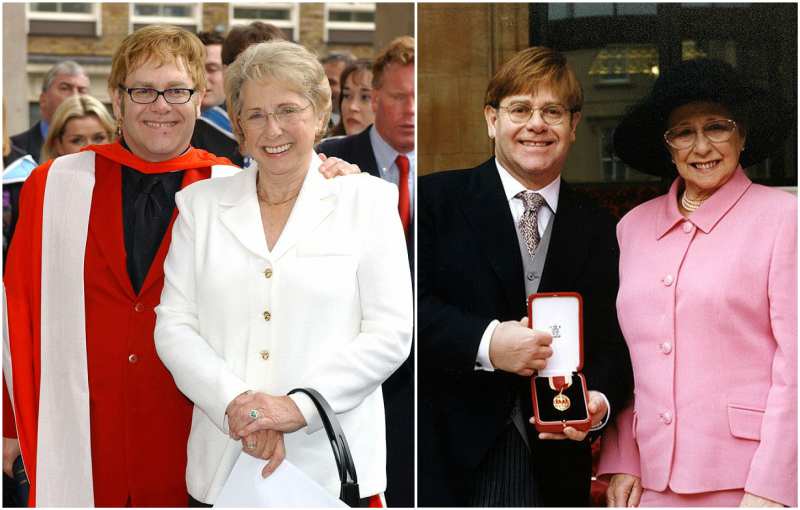 After her divorce with the Dwight father, Sheila married Fred Farebrother and was with him till he died. She was more lenient than her ex-husband and has been a huge pillar of support to her son since he dream of being a performer. Mother and son were not always on good terms though as they had a long break in their relationship but their love overcame the feud triumphantly.

Sir Elton had not spoken with his mother since June 2008. Their dispute began when the singer told his mother to cut off contact with two of her friends with whom he had fallen out. Sheila stood up to her son saying she was not to be controlled or told what to do and responded that she could not do that seeing that the two men in question were dear to her heart. She also later made a harsh comment about David Furnish and that was all it took to piss the voice box off. Little did they know that would mark the beginning of a feud that would last almost a decade.

After a South America tour, John contracted a bacterial infection that rendered him “potentially dead”. The disease was so grave that he spent two nights in intensive care followed by an extended hospital stay. In the months following, he had to cancel several shows and performances lined up to fully regain his strength. The Rocket Man and his mother then reconciled after this phase of “violent illness”. 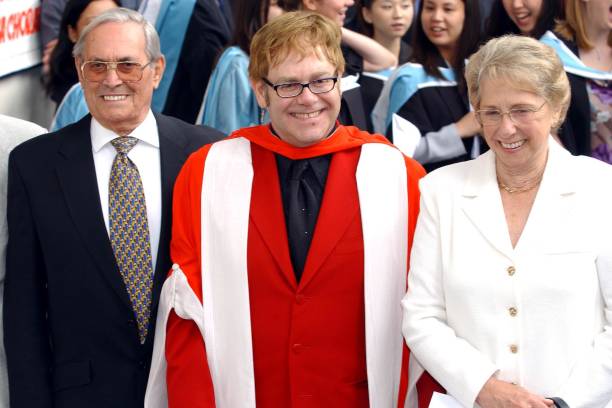 He was an interior decorator. 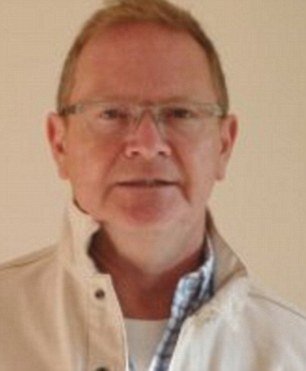 He is an estranged look-alike half brother who plays the piano very well but it’s nothing close to the finesses of the mega star. Accountant Stan runs his own music consultancy and was once the International Financial Controller for the Chrysalis record company. 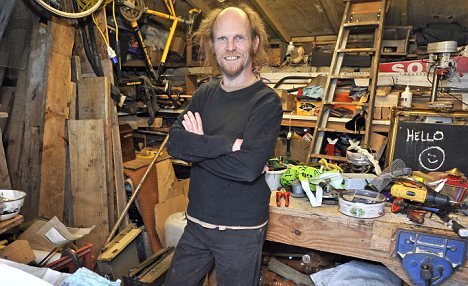 He is a software developer and the father of 7 kids but for long has not been on good terms with his mega-star brother. Geoff is one of four sons to the Dwight dad who criticized his brother for not showing up at their father’s funeral. He also suggested once that John does not do well in acknowledging the role their father Stanley played in his career success in that he bought Elton his first piano. Geoff

Simon is also estranged like the rest of his family from their legend of a brother and he is a civil engineer by profession. 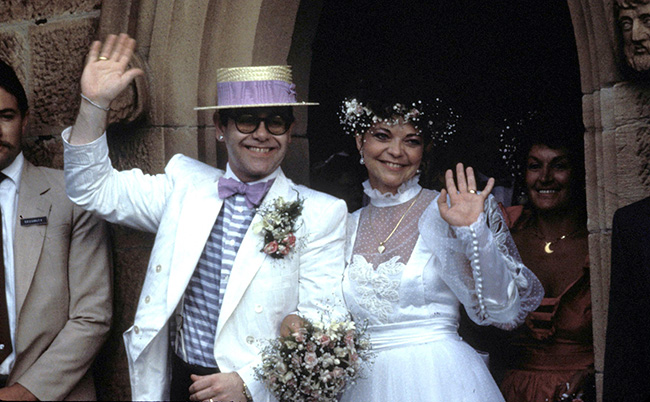 Renate was a German music producer and sound engineer who used to work for Croatia records.  She met with the music legend in 1983 on the making of the album Too low for zero where she served as a record engineer for the project. Within a year, these two musically inclined lovers were married but many speculated that the union was only to hide the fact that Elton was gay.

The British legend had initially revealed that he was bisexual in 1976 but as the years passed he realized he wasn’t into women in any way. Their romance gradually wilted as Elton was always away working and “struggling” to love a woman. By 1988 they announced their divorce and claimed they were parting amicably and were going to remain friends.

The glitz rocker spoke up several years after their divorce when he was on tour to Australia that Blauel was a wonderful woman for whom he had so much respect. He however had to call it quits because he was denying who he actually was, causing him guilt and regrets and consistently leaving his wife sad. He was eventually able to announce himself as gay after the divorce. 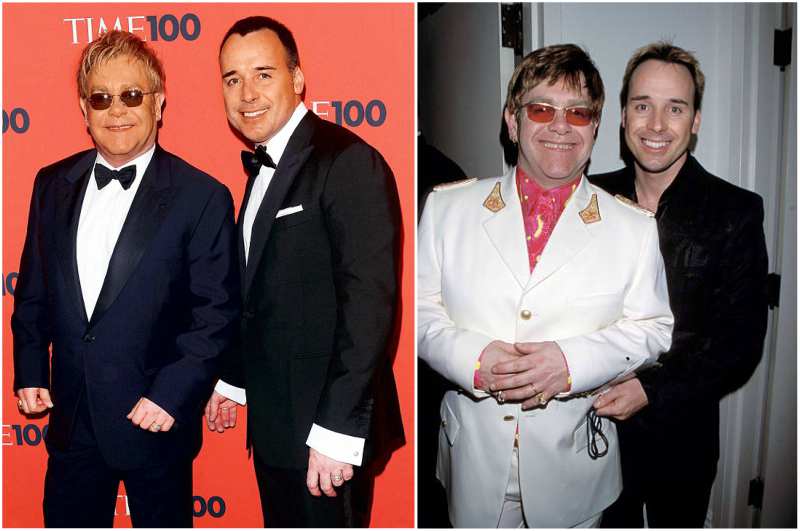 David had been with John since 1993 and the rock star says it was an instant attraction for him. The British pride was at the point where he wanted to meet new people and maybe even date and luckily for him, he met with the well-dressed and very shy dude at a dinner. They met again the next night over dinner and the rest they say is history. The two lovebirds were together for over a decade until John proposed in May 2005 and they became partners by December that year through the Civil Partnership Act.

One reason why they could not be officially together was the existing legal conditions regarding same sex marriage so they virtually had to wait till after March 2014 when homosexual marriages were legalized. They held an intimate ceremony in December 2014 in the presence of close friends, family and their two children as the little ring bearers. The two were finally able to go beyond the level of partners to calling each other husbands. Their decades-long romance is thriving and they continue to maintain a seemingly healthy family life outside of the limelight. 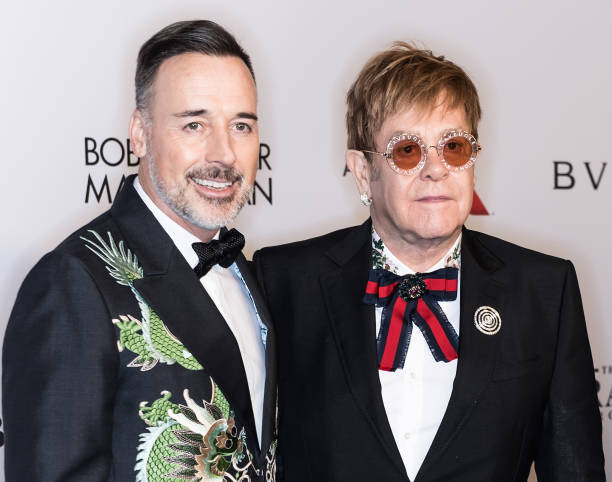 Furnish’s career might not be as groundbreaking as his lover’s but is also nothing to jeer at as he has built himself a noteworthy path as a gifted filmmaker and producer. He is most known for directing the documentary of his husband. David also serves on the board of the Elton John AIDS Foundation. He was granted British citizenship after living as an immigrant for 27 years. 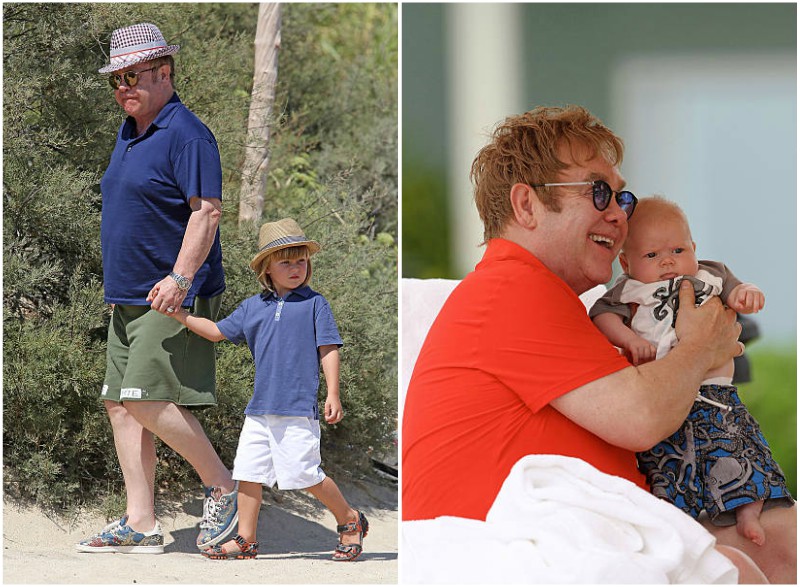 According to the multi award-winning artist, he always wanted kids but never thought it could happen and since the arrival of the little bundles, life has gotten a new meaning. He has learnt that having a minute with his kids is worth more than any painting, photograph or any hit record. Like with every first-time parents, the gay lovers had to learn on the job but after a few months settled well into child care. 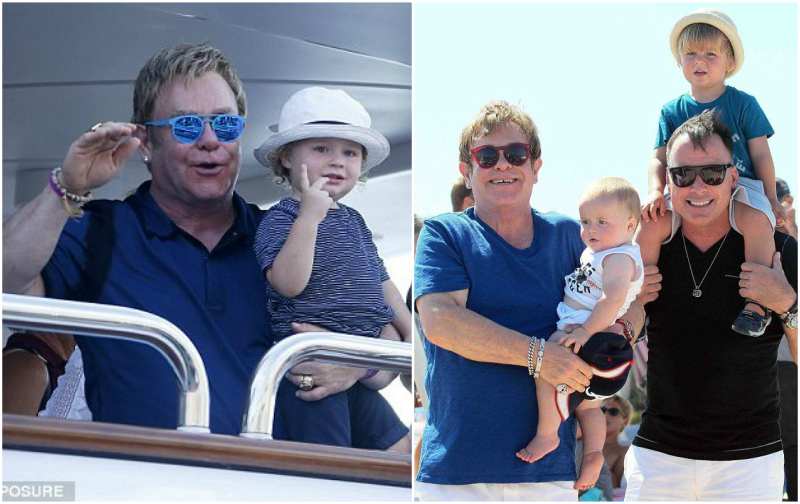 The famous singer proudly introduced his son to the world after he was born by the same surrogate who carried his first son. Elton confessed that after he first became a father, he worried that he could not love another child as much but since Elijah arrived, he has come to be the most perfect completion of their family. Concerning the California-based mother to the two boys, the Candle in the Wind star says she is like a sister to them, they are grateful and remain fiercely protective of her identity. 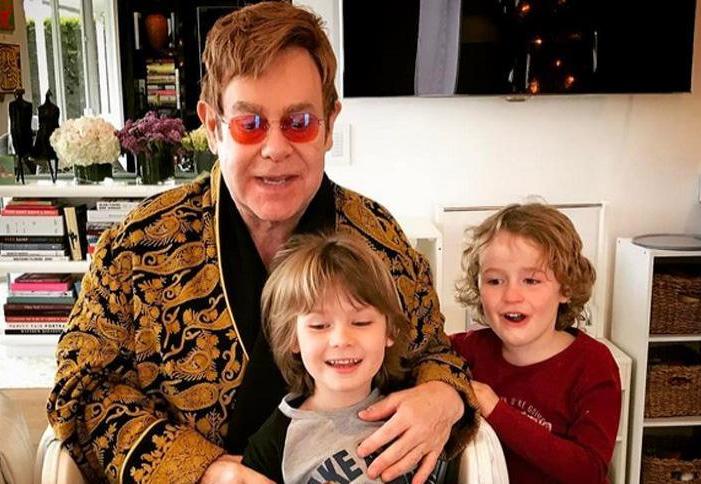