What You Need to Know about Actor Joshua Jackson’s Family 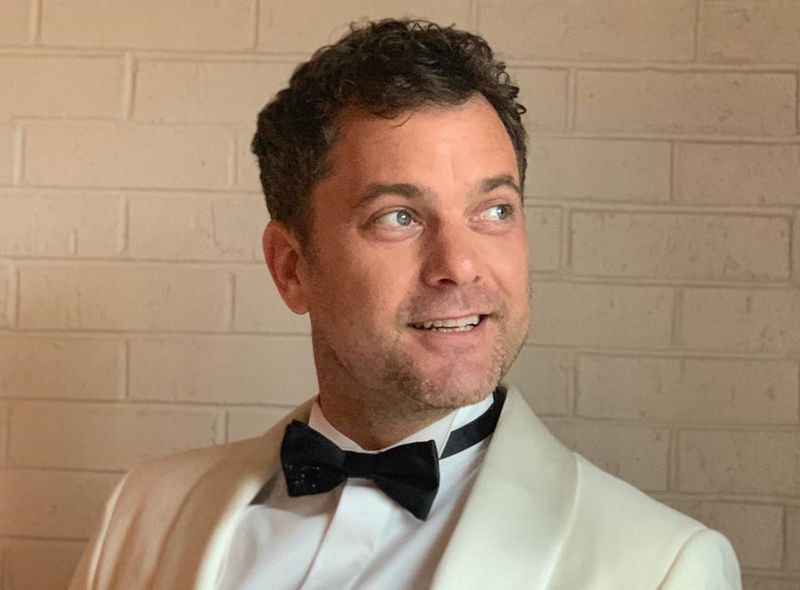 What You Need to Know about Actor Joshua Jackson’s Family

Joshua Jackson deals with acting since childhood, but he reached the worldwide popularity at 20 being cast for Dawson’s Creek. He earned 3 Teen Choice Awards, Young Hollywood and Genie Awards along with being a nominee for SAG and People’s Choice Awards.

Joshua Jackson made an acting debut in 1991 movie Crooked Hearts, however he rose to prominence in 1998 thanks to portraying Pacey Witter in Dawson’s Creek television series. He is also famed for starring in Fringe and The Affair series. Jackson’s most memorable movie credits include The Mighty Ducks, Cruel Intentions, The Skulls, Shutter, One Week and Sky. Additionally, Joshua is a theatre actor, who made a Broadway debut in 2018 play Children of a Lesser God. 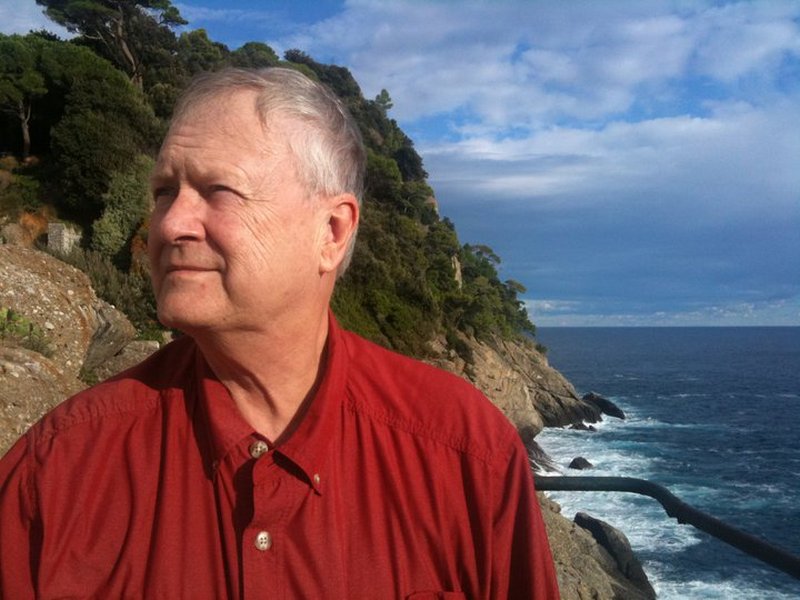 John divorced with Joshua’s mum Fiona when the future star was a little boy. They hadn’t met for 20 years, when in 2012, John appeared in Joshua’s dressing room during the run of A Life in Theatre play in London. The performer shared that their meeting was pretty weird. He lives in Austin, Texas

Keeping Irish roots, Fiona was a casting director. Now, she is an author, life and career coach who runs Fiona Jackson Coaching company in Vancouver. After the divorce with a father of her two children, Fiona moved to Vancouver. She is very close with her son and even helps him to choose clothes. 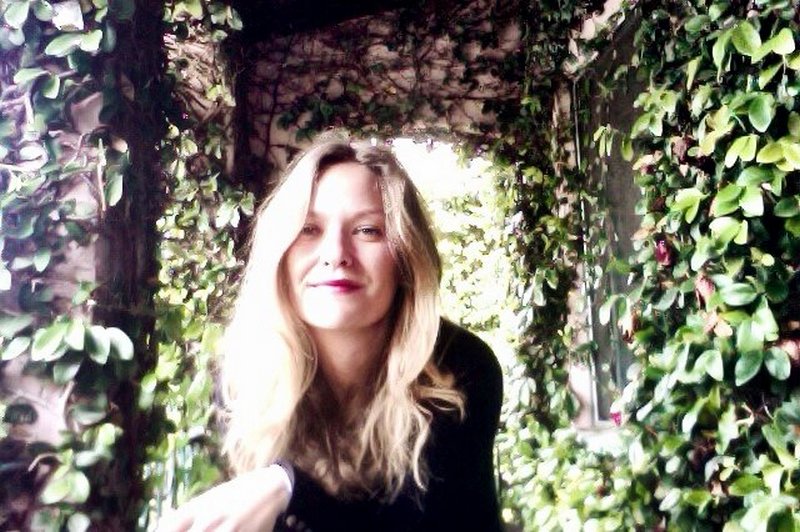 Aisleagh is 5 years younger than her sibling. She is an actress, who played in Georgia, Descent and Drillbit Taylor, along with being an author for Wild Oats Blog. Moreover, Aisleagh keeps a Bachelor of the Art degree in Literature, Politics and Theatre from the New York University. Jackson shares that his sister is very strong-headed, but can be a pain in his ass. Joshua and Aisleagh are very close. He even took her to buy her first bra. By the way, Aisleagh has a daughter who is adored by her uncle. 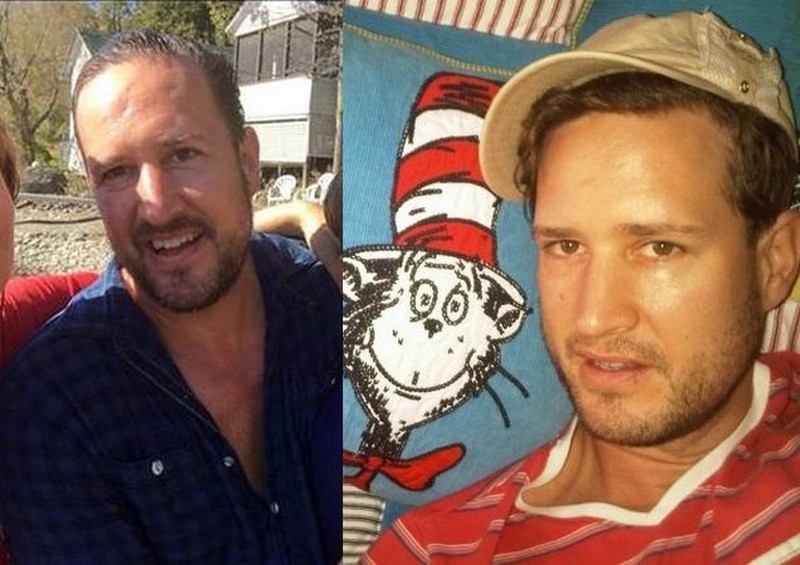 Lyman is the celebrity’s older half-brother. He is a son of John and his first wife. Lyman works in HOUSE of WARIS Botanicals and lives in New York. 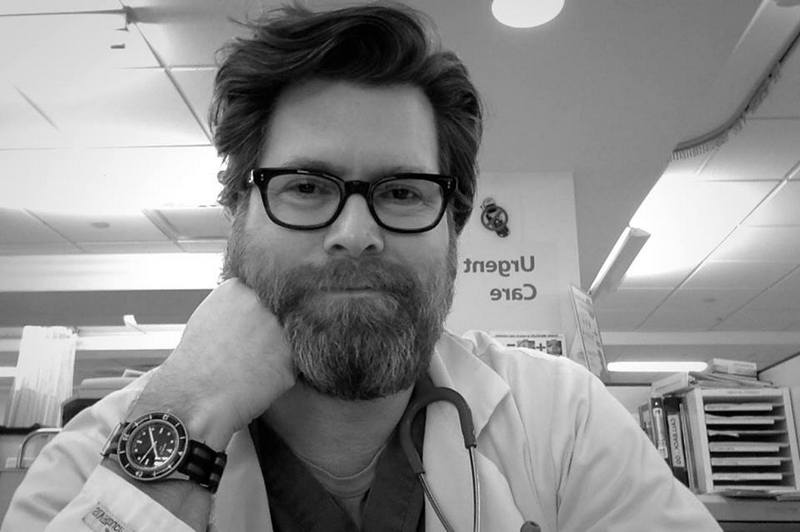 Jonathan is another Jackson’s half-sibling from his father’s first marriage. He is assistant professor in Emergency Medicine. 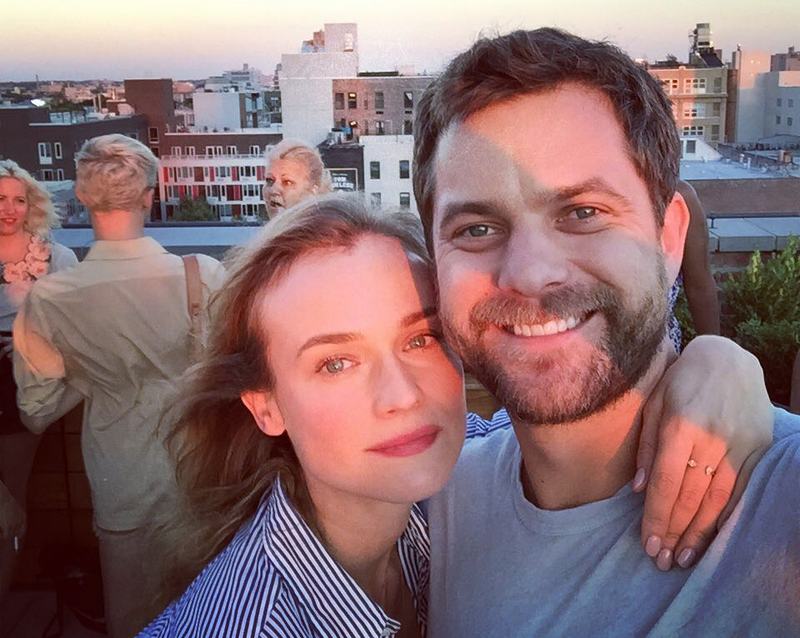 Diane also deals with acting and is famed for her parts in Troy, National Treasure and Inglorious Basterds. Prior to her relationships with Joshua, she was married to French actor and director Guillaume Canet in 2001-2006. At that time, Jackson dated actresses Katie Holmes, Brittany Daniel and Rosario Dawson. Diane and Joshua got romantically involved in 2006. In 2015, rumors about Kruger’s infidelity emerged and soon, the couple broke up.

Currently, Diane is in relationship with The Walking Dead star Norman Reedus, a father of her daughter. In his turn, Joshua was reportedly linked to actress and TV personality Alyssa Julya Smith in 2018. 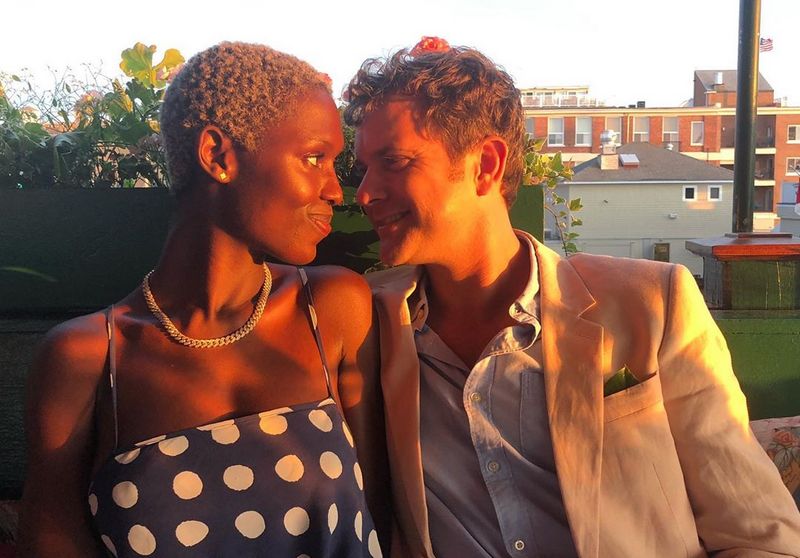 Duration of Marriage: December 2019 till present

In early 2019, Joshua started relationship with model and actress from Britain with Jamaican roots Jodie Turner-Smith. You may know her from  The Last Ship (2017), Nightflyers (2018), and Queen & Slim (2019).

In December 2019 it was announced that the couple got married and is expecting a child.

It would be the first child for both Joshua and Jodie. Congrats!

All you need to know about the family of Richard Gere, sex symbol of Hollywood
The Family of Social Media Star Dixie D’Amelio