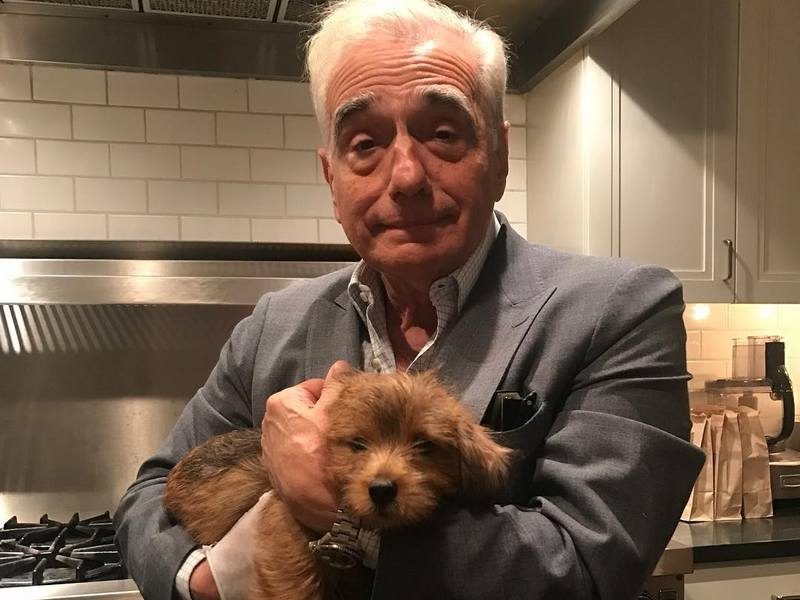 Martin Scorsese is one of the greatest American filmmakers of all time, whose filmography includes over 35 movies. He deeply understands the art of making a picture and has done some of the best crime films in the industry, including Mean Streets (1973), GoodFellas (1990), Casino (1995), and The Departed (2006). As a director, he prefers to work with the same actors over and over again, especially with Robert De Niro and Leonardo DiCaprio, both of which appeared in seven and five of Martin’s movies so far respectively.

Scorsese is also recognized by his peers and has multiple Academy Award nominations, but he has only one win for The Departed. Currently, the filmmaker has no retirement plans and continues to frequently put out movies that gather critical acclaim

The genius director has Italian roots, but was born and raised in New York. Marin has very strong family values, which is why he often cast his parents in his films, and is now doing the same with his children. Let’s learn more about the famous filmmaker’s family. 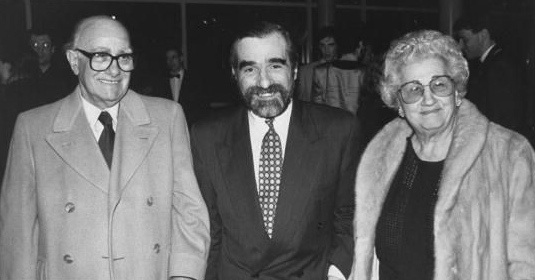 Charles was an actor, but he only found place on the big screen when his youngest son Martin became a famous director. Scorsese appeared in Martin’s several films including Taxi Driver (1976), and Cape Fear (1991).

Charles was married to Martin’s mother Catherine, with whom he had two sons. 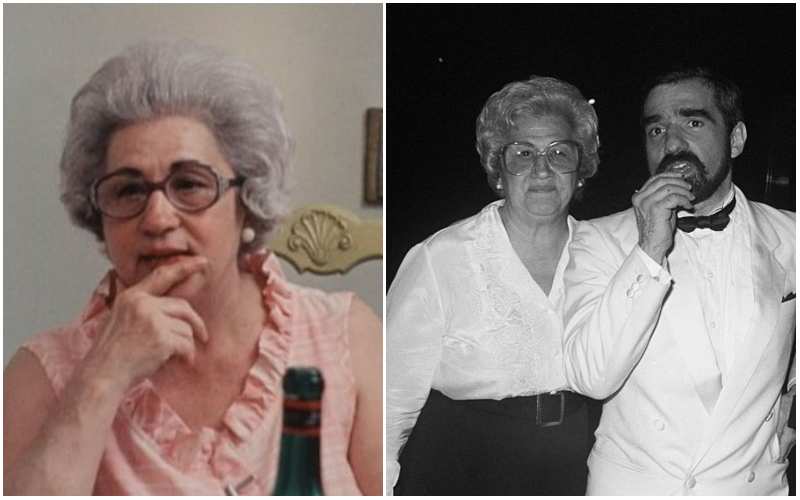 Catherine worked as a machinist when she was young because she grew up in a big and poor family of eight children. She also became an actress once Martin started making movies of his own. She appeared in the following of her son’s films: Mean Streets (1973), Casino (1995), and a few others.

She also published a cookbook of Scorsese family recipes, which focuses on the fusion of American and Italian cuisine. 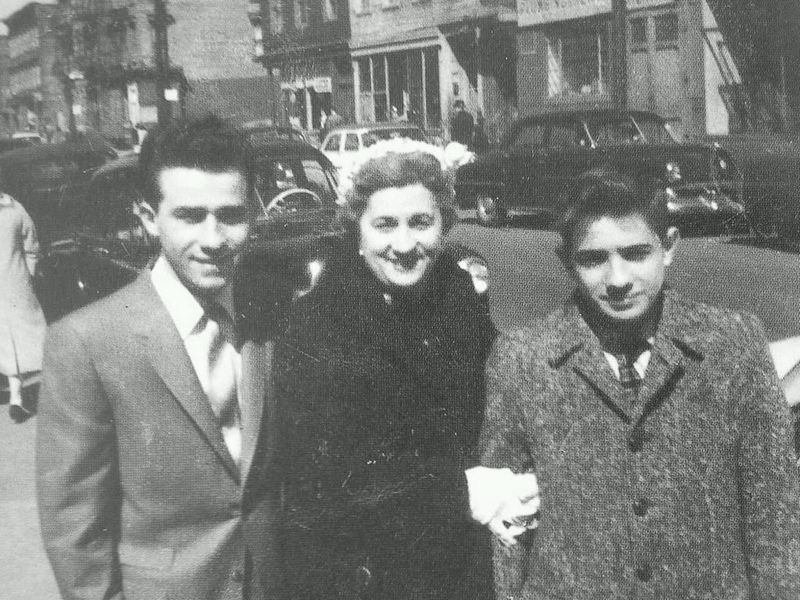 Martin with brother Frank and mom

Not much is known about the life of the famous director’s brother just that he is a journalist. However, he has a son Frank Scorsese Jr., who was sentenced to three years in prison in a gun-related offense in 2018. 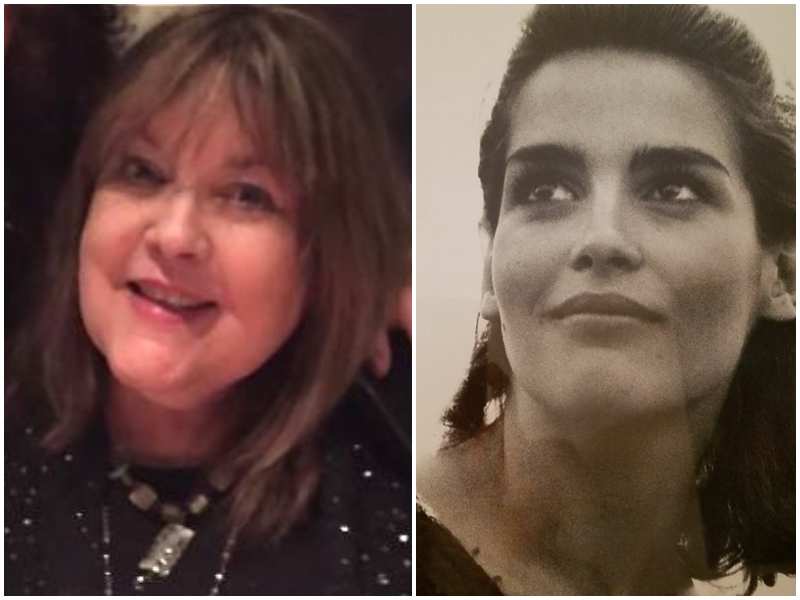 Laraine was Martin’s first wife. Together they had one daughter Catherine. She is helping young artists. 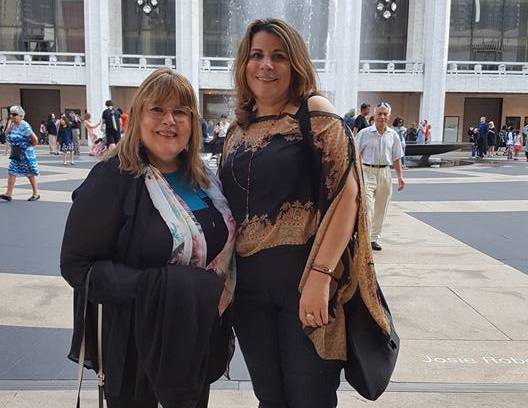 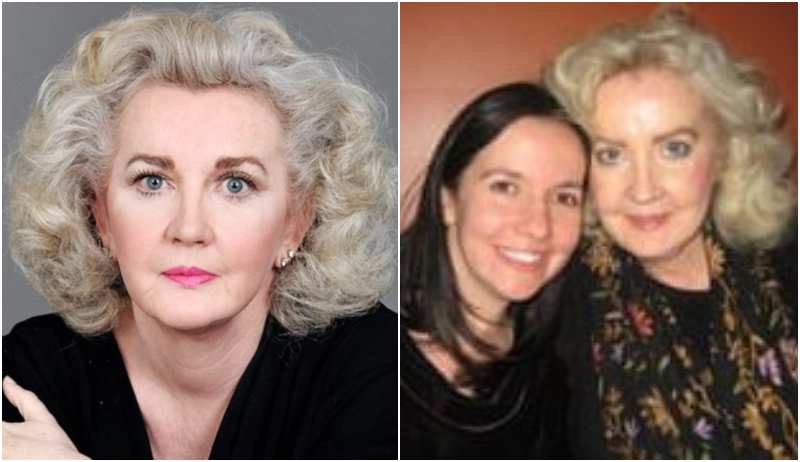 Julia is a famous American playwright and novelist. She used to write for such renowned publications as The Washington Post and Rolling Stone magazine. Over the course of her career she has written over thirty novels, three musicals, three plays, and four poetry books.

Julia and Martin met during the director’s interview for Rolling Stone, where Cameron used to work in the 1970s. They quickly got married, but divorced just as fast. They have a daughter Domenica. 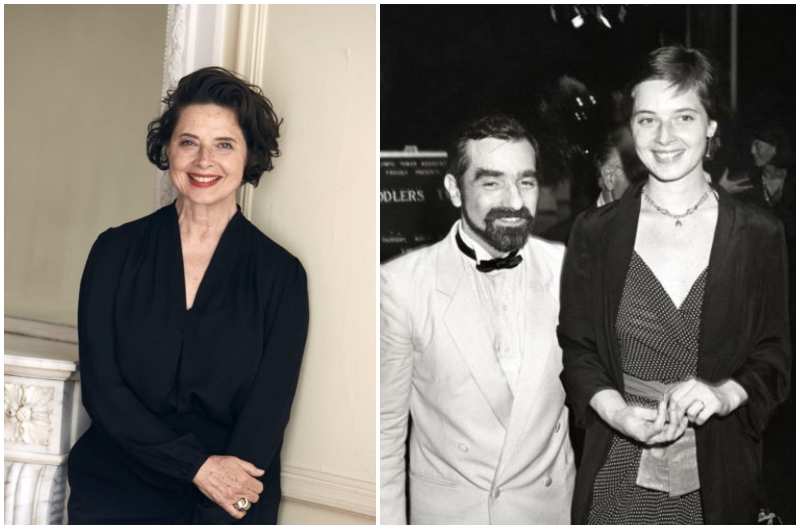 Isabella is a highly acclaimed Italian actress. Her mother was a Hollywood actress Ingrid Bergman, known for playing the lead female role in Casablanca (1942). Rossellini is best known for her roles in Blue Velvet (1986), Death Becomes Her (1992), and Joy (2015).

Martin and Isabella divorced only three years after getting married. They had no children together. After Scorsese, Rossellini had only one more marriage, which also didn’t work out. Isabella has two children: daughter Elettra Rossellini Wiedemann born in 1983 and adopted son Roberto born in 1993. 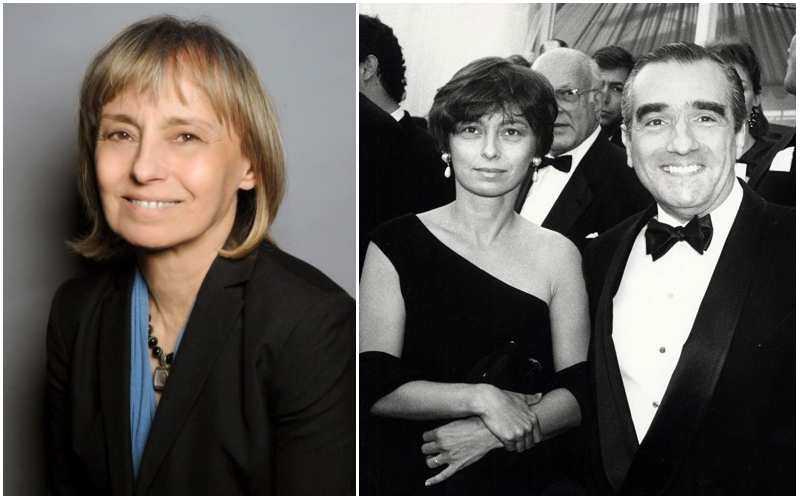 Barbara is a successful producer and closely worked with Scorsese on several films. They met during the production of his movie The Color of Money (1986). Barbara is also responsible for such of Scorsese’s famous films as The Last Temptation of Christ (1988) and GoodFellas (1990). They continued to work together even after their divorce.

Barbara and Martin share no children together. Details of De Fina’s personal life after her marriage with the famous director are unknown. 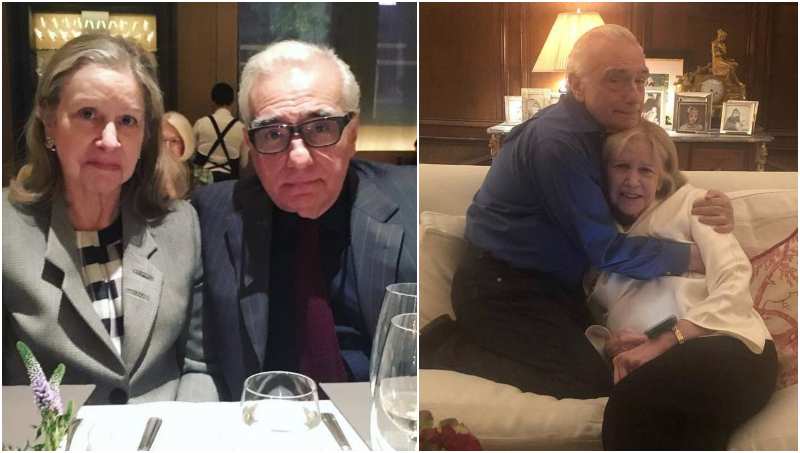 Helen is officially Martin Scorsese’s longest relationship. The TV producer was able to tame the famous director and build a strong family with him. Helen and Martin got married in 1999 and had their daughter Francesca that same year.

They are still happily married. 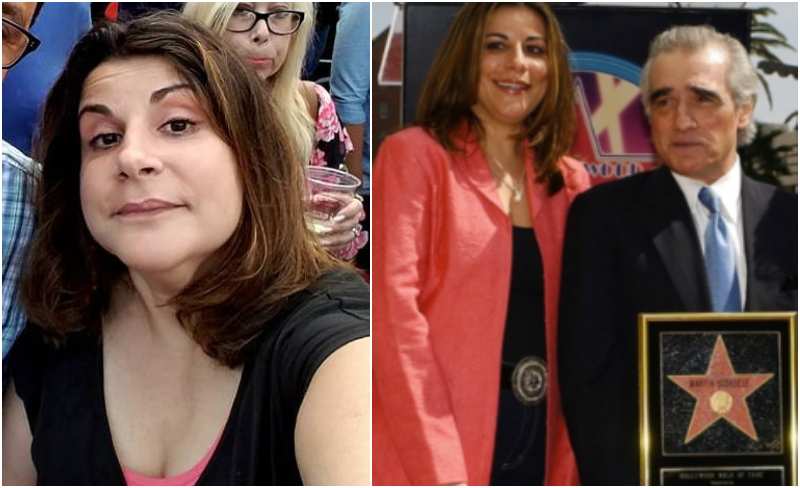 Catherine, often referred to as Cathy, is Scorsese’s first child. She appeared in three of his films when she was younger and is currently working in art department tending to many of Martin’s most famous movies.

Cathy prefers to lead a private life, so we don’t know whether she’s married or has children. 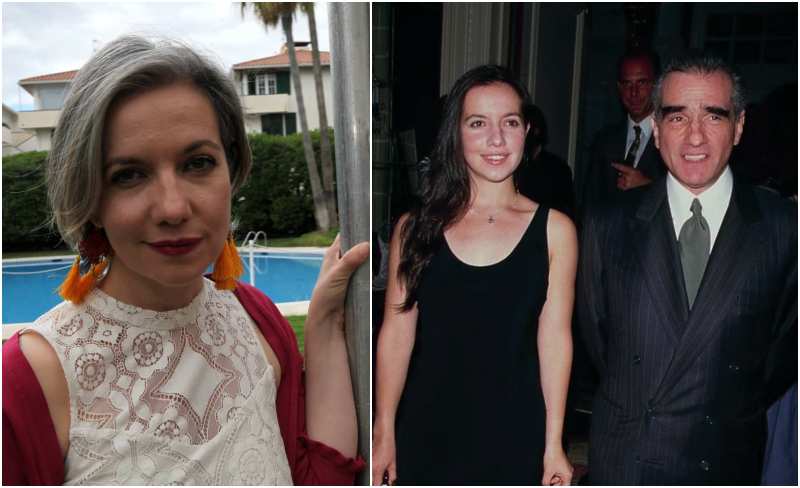 Domenica is Martin’s second daughter she also used her father’s fame to her advantage and even managed to star in several of his movies, including Cape Fear (1989) and The Age of Innocence (1993). Over the years, she has graduated to directing and had her debut feature-film Almost Paris shown at a 2017 international film festival.

Domenica is married, but it’s unknown whether she has any children. 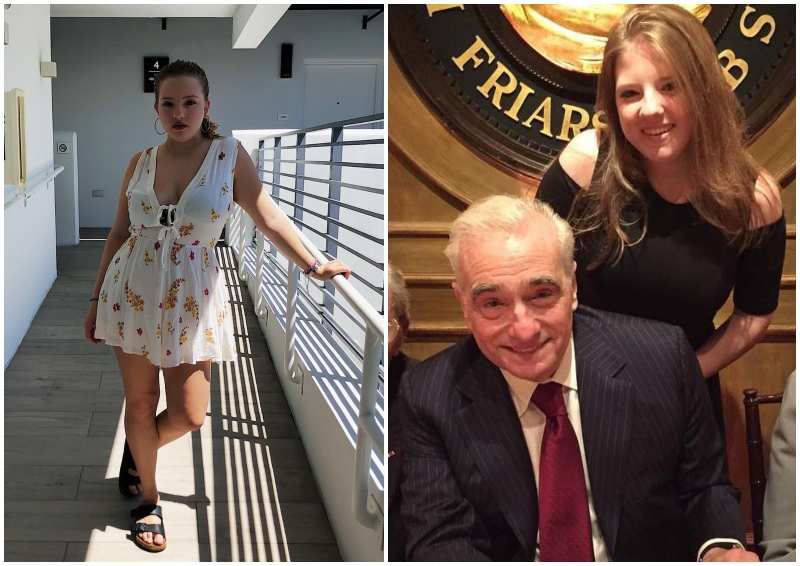 Just like the rest of her half-sisters, Francesca is an aspiring actress. Her debut was in Martin’s film Hugo (2011), and she also closely worked with Scorsese’s oldest daughter Catherine on her directorial debut Almost Paris. With a family like this, the future in film industry is looking pretty good for Francesca. 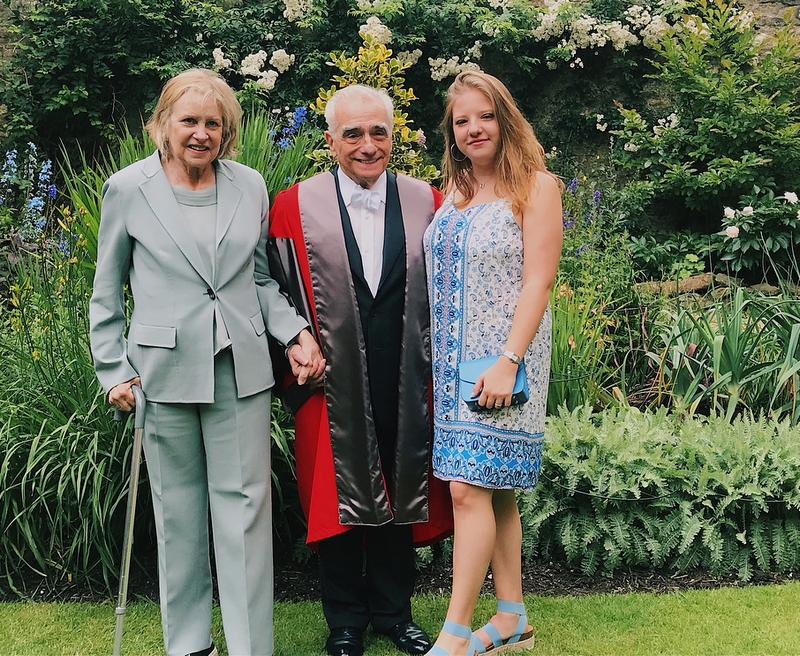 Meet the wives and kids of the late world icon Muhammad Ali
The List of Celebrities Who Have 6 Children. You Would Be Surprised