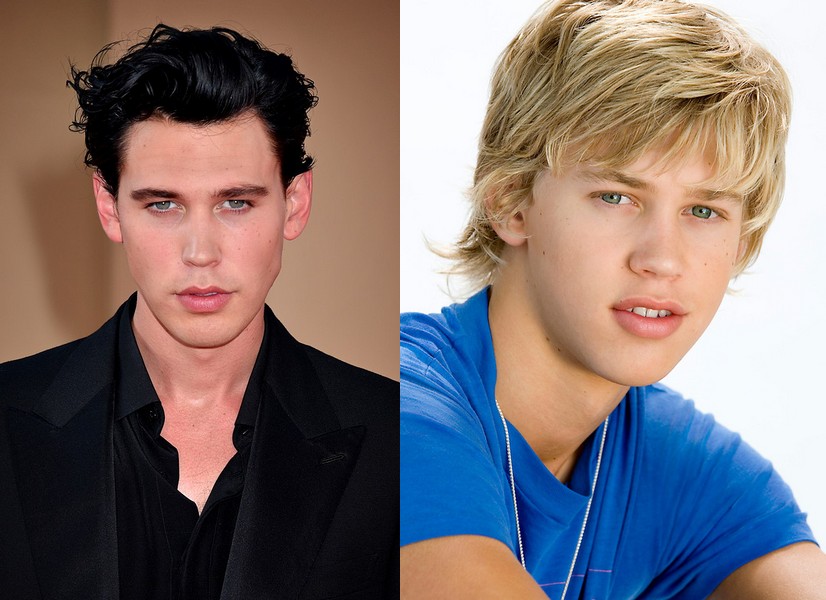 A gifted film performer Austin Butler was born in California, in 1991 to his parents Lori and David. At the age of 13, he was noticed by a representative of an Orange County Fair, who offered him to try his skills in the moviemaking industry. In such a way, a future star began taking acting classes and eventually fell in love with this art.

His debut on a big screen happened in 2005 when he started featuring in a live action sitcom called Ned’s Declassified School Survival Guide. After that he could be seen in such television projects as Zoey 101, Ruby & the Rockits, Life Unexpected, The Carrie Diaries and many others. 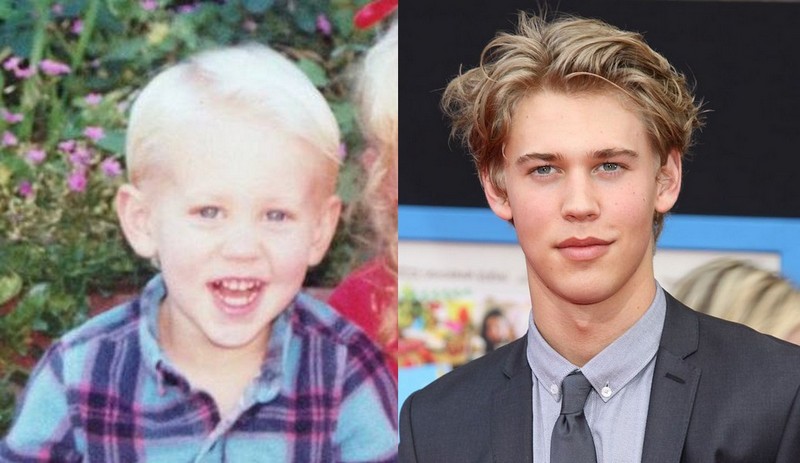 In 2014, Austin lost his mother and wrote about it on social media, saying that she was the best mom, friend and hero. After mother’s death, he kept starring in various TV series, shows and films.

Nowadays, the celebrity is busy with a new project – a movie Elvis, where he is going to play the main role. The premiere of the movie will be in June 2022. 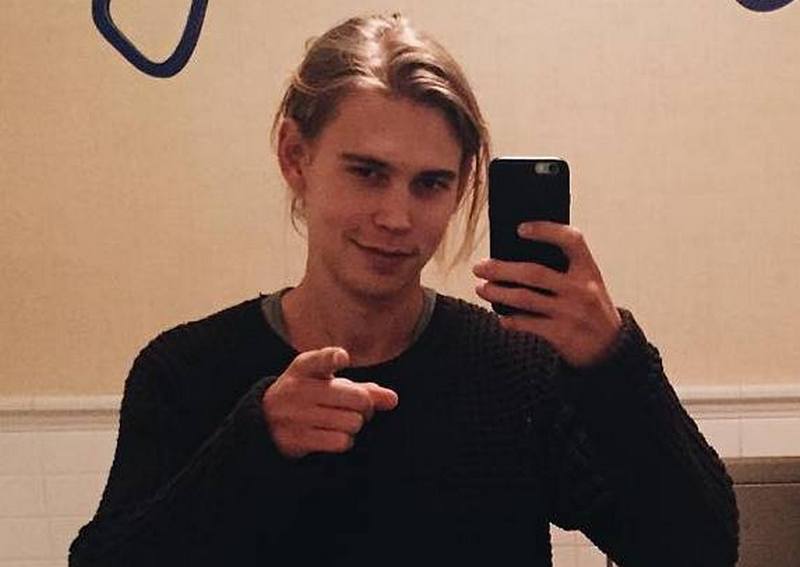 Austin has a musical background perfectly suited for playing a rock ‘n’ roll icon. As a child he played guitar, piano, and his first instrument was the violin.

Solange Knowles: Is she just Beyonce’s younger sister?
Why is Jojo Siwa so Popular? Real Phenomenon