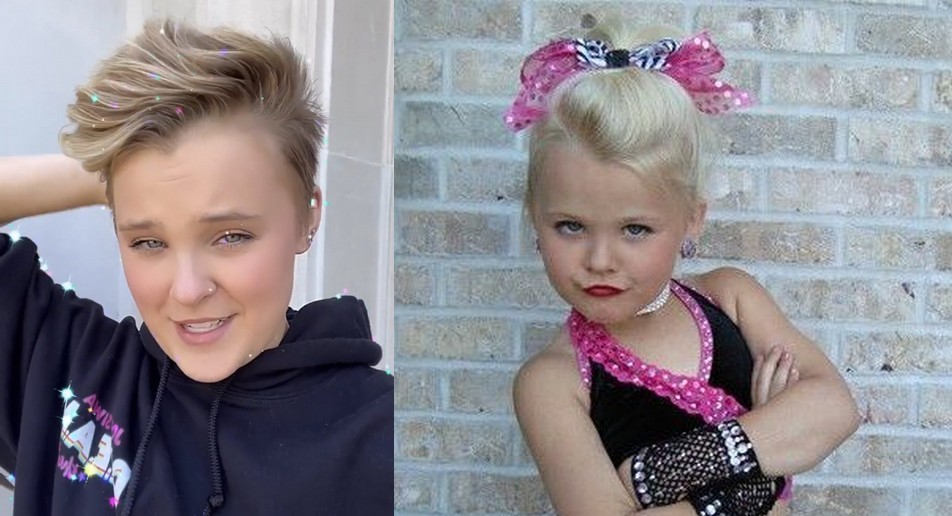 A gifted dancer, singer and YouTube star – yes, it is all about her, Jojo Siwa. She saw the light in Nebraska, in 2003 to her mother Jessalynn and father Tom. Also, the celebrity has an older brother, who is a vlogger.

Jojo’s path to prominence started from the second season of Abby’s Ultimate Dance Competition, where she was the youngest participant. Together with the mother, she took part in the show, yet they were eliminated in week nine. After that, in 2015 the star appeared in Dance Moms. 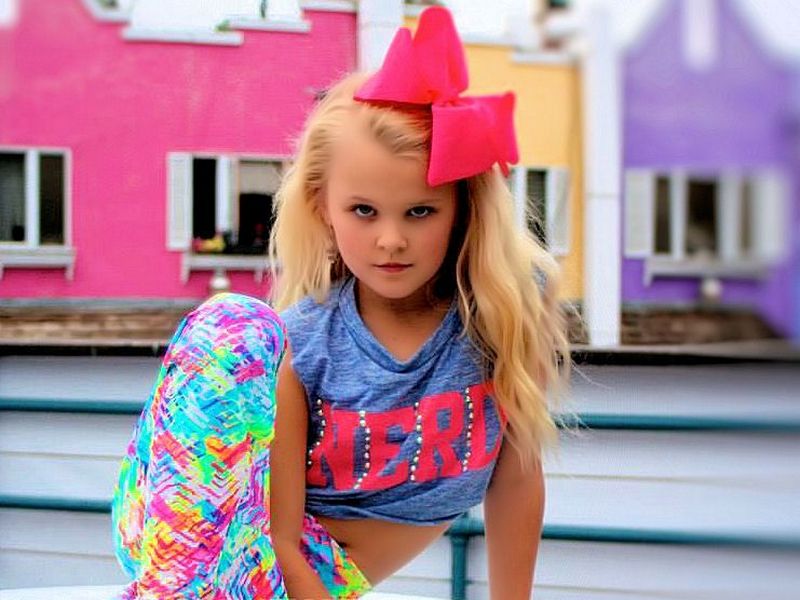 Apart from dancing, Siwa can also boast of a rapidly developing career in the music world. For instance, in 2016 she introduced two singles called Boomerang and I Can Make U Dance. The first song got so popular that it was watched over 900 million times and got almost 3 million likes. 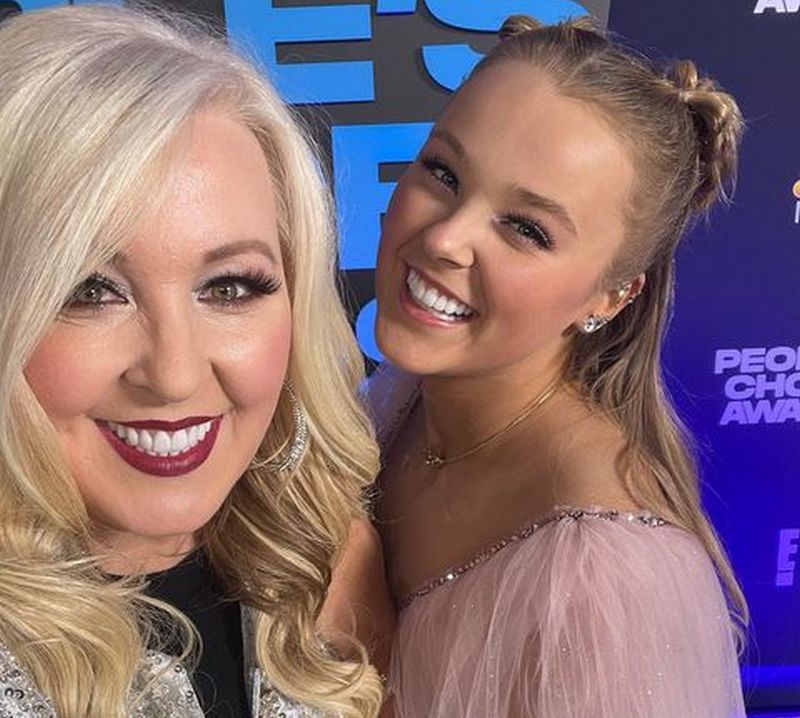 In 2018, the star went on a concert tour titled D.R.E.A.M. The Tour covered 52 cities in the USA as well as Canada. In addition, she also had performances in Australia and the UK. Due to her exceptional career heights, she was included in the list of the 100 most influential people in the world in 2020.

That same year, the celebrity also competed in The Masked Singer but was eliminated in episode 9. 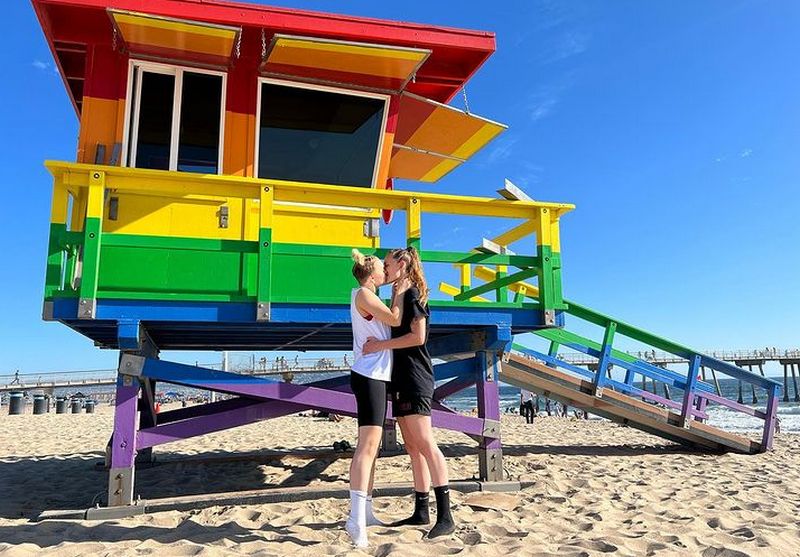 In 2021 Jojo wrote on her Twitter that she is a part of the LGBTQ+ community. A few days after that she confirmed being a member of the LGBTQ community one more time but this time through Instagram livestream. Then she made a decision to introduce her girlfriend named Kylie Prew. It would be interesting to know that it was Kylie, who encouraged her to come out. Surprisingly, the coming out made Jojo even more popular, especially among kids and teens. Despite the fact that the couple broke up in autumn of 2021, Siwa remains to be extremely famous among millions of her fans across the globe.

Nowadays, the dancer keeps building her path to stardom in the entertainment industry. For instance, she features in various television shows, runs her YouTube channel as well as TikTok. Also, she tries her hand in business, e.g. she presented hair bows, a line of accessories, bedroom décor and even several books. Finally, in 2022 she was announced to be one of the judges at the 17th season of the show So You Think You Can Dance.