Kingston Rossdale is currently best- known as a son of a singer-songwriter, Gwen Stefani and singer, guitarist and film star, Gavin Rossdale. He was delivered in California, in 2006. It would be interesting to know that his mother announced her pregnancy on a stage during one of the concerts in Florida.

Kingston also has two younger brothers named Zuma and Apollo. His parents had been married since 2002 and up till 2016. Despite the divorce, all three kids share an incredibly tight bond with dad and often spend time with him. During one of the interviews, Gavin mentioned that having a family with Gwen was one of the best things in his life with lots of positives and of course, amazing children. The ex- couple still doesn’t share a reason for their divorce and prefers to remain silent and respectful towards one another. Since 2021 Stefani has been married to Blake Shelton, who is a country music singer. 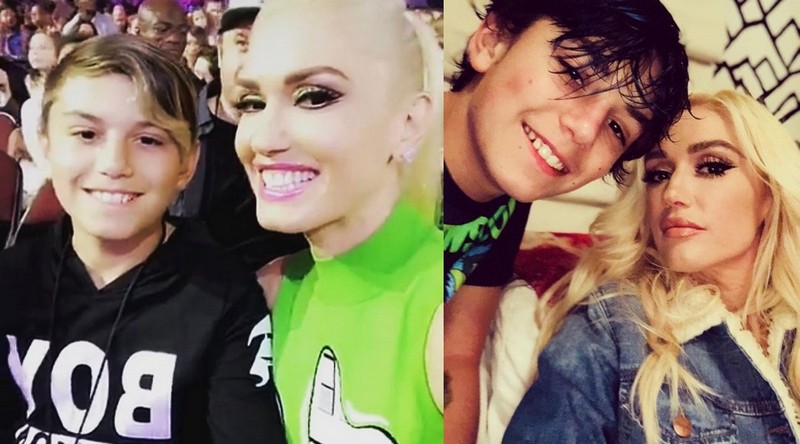 Kingston grew up in LA, where he got passionate about music, as his parents used to take him to recording studios. He is currently studying at a local high school but is mostly interested in sports and music. For instance, he became a lead singer of a rock band called Silver that was founded in 2017. As for sports, he is playing soccer and is willing to become a professional player one day. In addition, he loves tennis and basketball. He also enjoys traveling across the globe and has already visited many countries in Europe with France being his favorite one. Then, he is also interested in modeling and is patiently waiting until his parents allow to try his hand in the fashion business. Finally, he enjoys watching movies with his favorite actors Leonardo diCaprio, Johnny Depp and others. 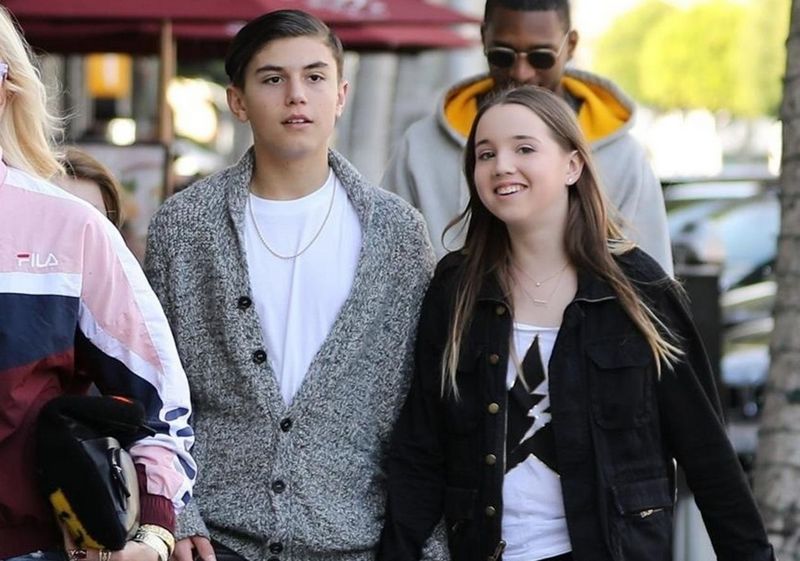 Speaking of Kingston’s personal life, there were rumors of him dating a girl and he was even seen holding hands with her. However, there was never a proof of that. That’s why as of 2022, when Kingston is just 16, he is single and prefers to spend time with friends and people a bit older than himself.

So, let’s keep an eye on this talented young man and see which professional path he is going to choose in the near future!