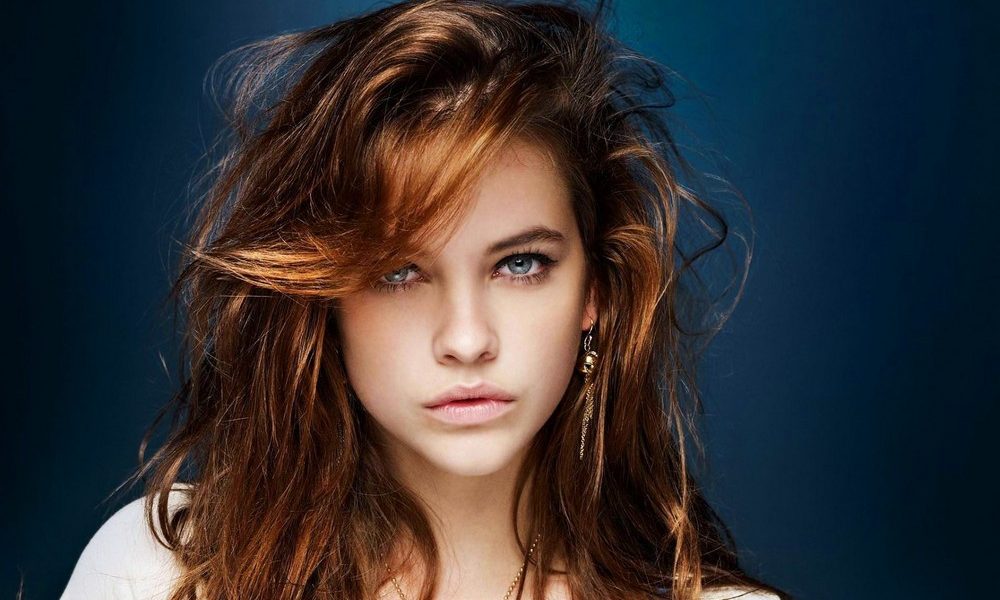 The Hungarian actress and model rewarded recognition far abroad appearing on the runways in Italy and Paris, making the covers of many magazines around the globe.

She was opening the shows and ceremonies, carrying the beautiful but heavy wings and did the other stuff she seems to adore throughout the career. And Barbara is only 25!

What was the initial state of thing?

Born on the beginning of the 1990 she was much influenced by Kate Moss, who made probably the most significant impact on the young girl to start the career in fashion industry.

Here you can find more about Barbara’s body measurements.

Let us begin from the year she conducted her first professional photo shoot.

1.2006 – it was made for a magazine Spur Magazine, Japan. Since that time she is considered to be active in modeling business. 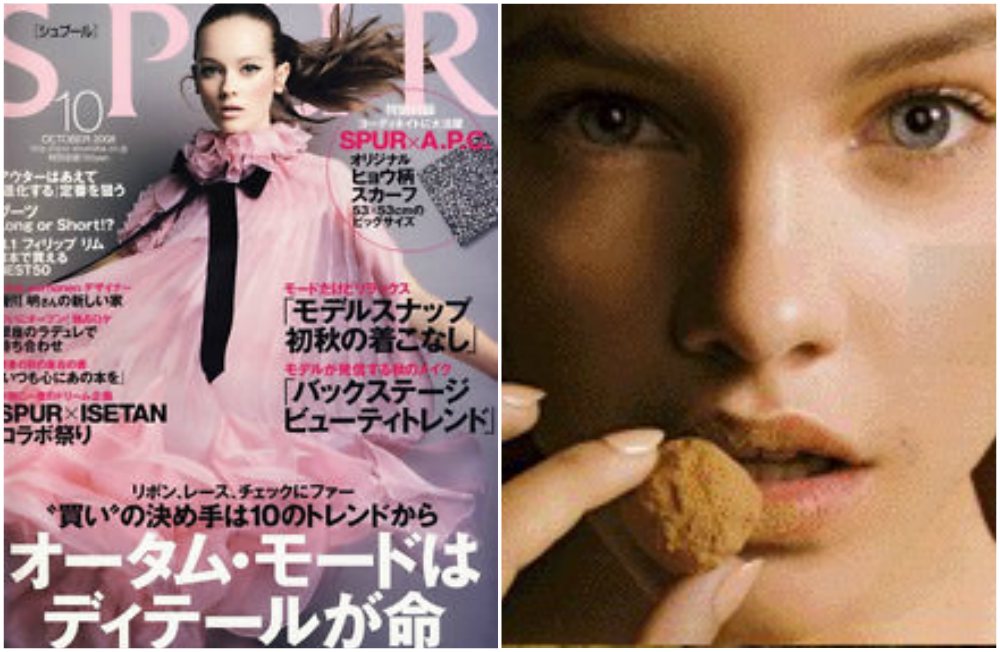 2.2010 – the runaway debut occurred with the Milan Fashion Week, where she was brightly and with a great talent presenting clothes from “Prada”. 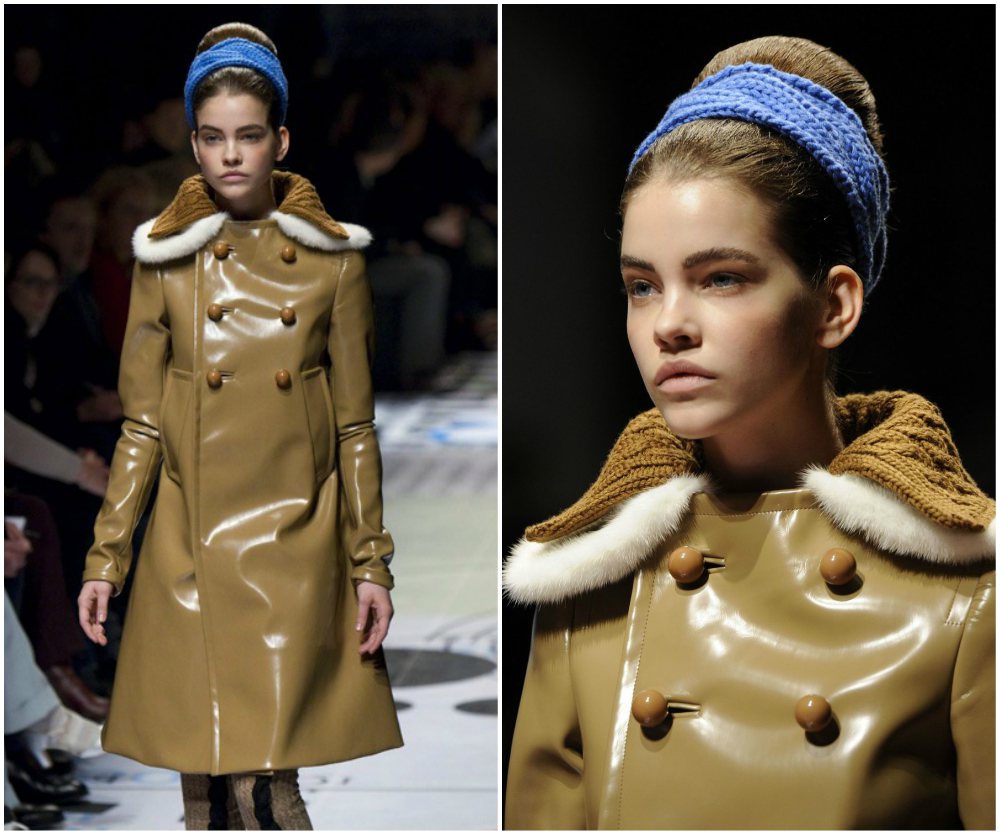 What happened more this year is her to be seen on the cover page of February French L’Officiel; and the one in Russian March part.

3.2011 – after being accustomed to the stage and its difficulties, Barbara is involved at the Chanel Haute Couture Spring/Summer 2011 show. It was unpredictable and very impressive. She looked good each time on the runway. 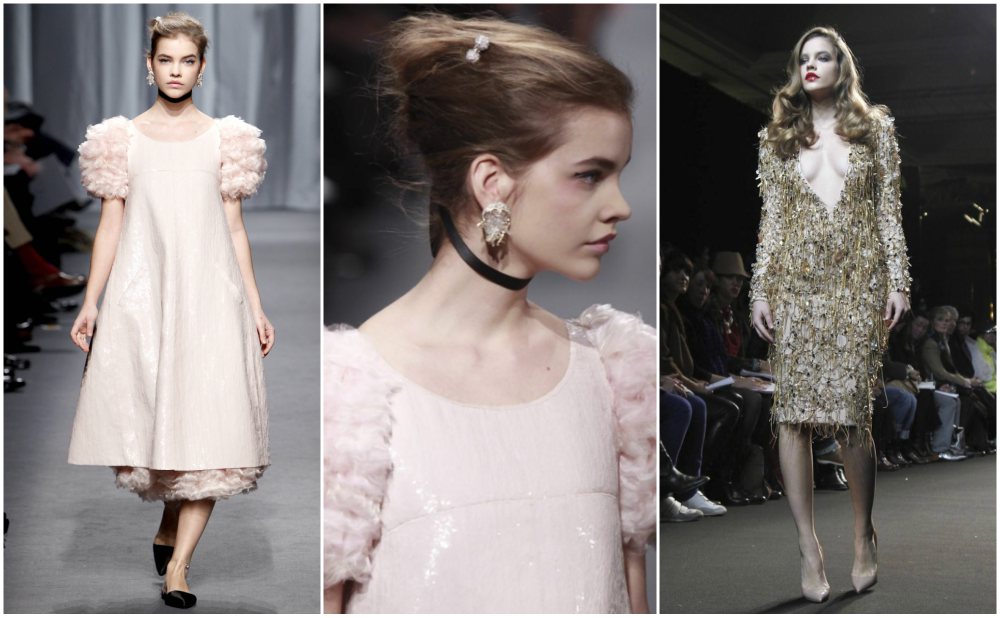 
4.2012 – it was the year of challenges and success, appreciation and new starts. So far, on the beginning in February she became the ambassador for L’Oreal Paris. That means from that moment Barbara is the official face for Rouge Caresse Lipstick endorsements and Miss Candy’s Cosmetics Collection adverts.

5.2012 – This year also brought the star a chance to present Victoria’s Secret Collection of amazing lingerie. She also participated in the show, where got the role of a special Angel, which was considerably important for her career. 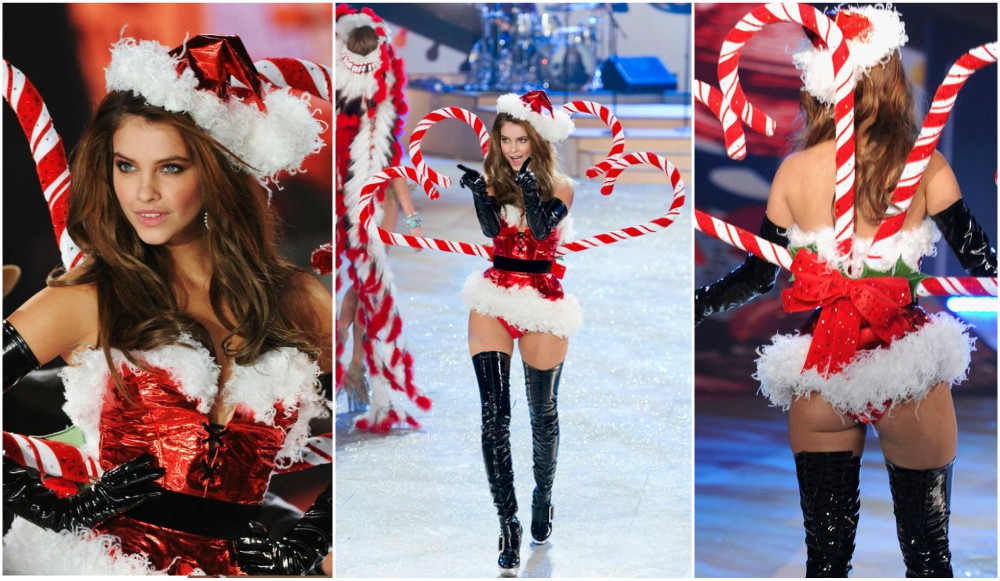 6.2012 – The year surprises did not stop on that as Barbara participated in Barcelona Bridal Week introducing the items from “Rosa Clara” collection. 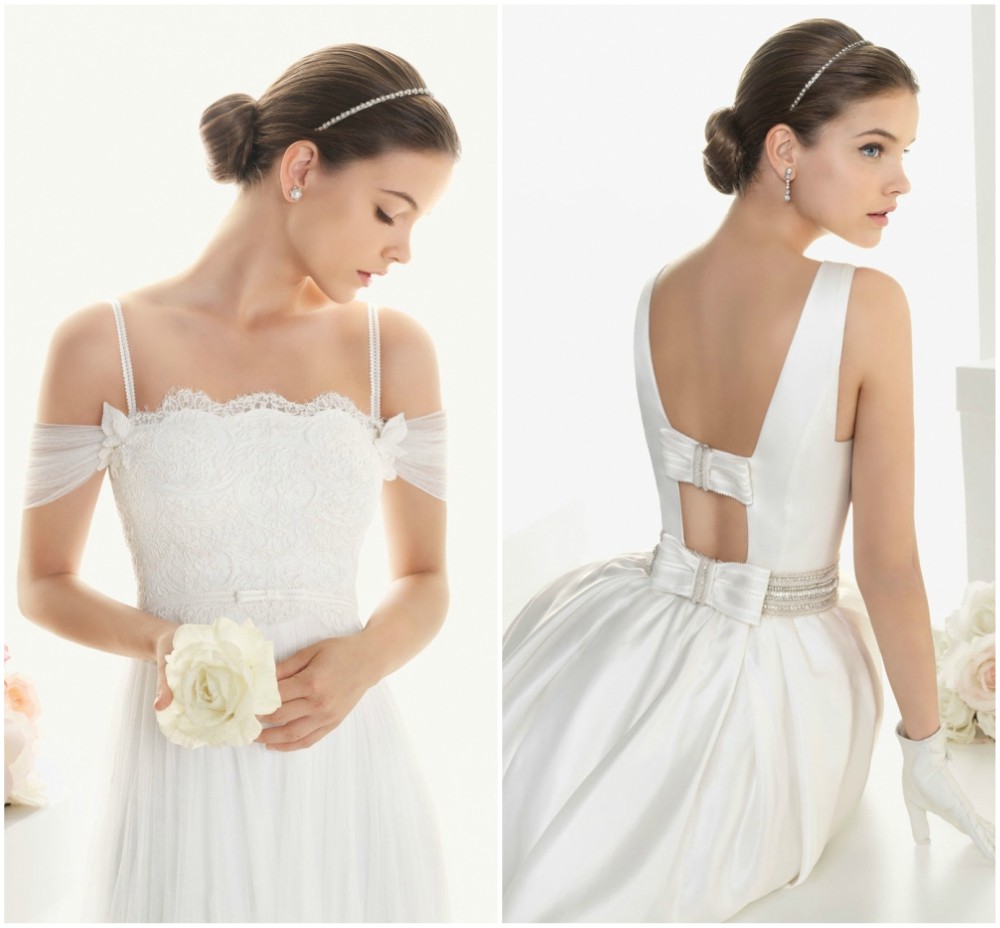 7.2013 – the young lady featured the Victoria’s Secret Swim Catalogue, which gained much recognition soon after being released. As one may guess their partnership was and will be surely extended.

8.2013 – the model also presented the “Gas” jeans collection in autumn and become the face of clothes line in general. 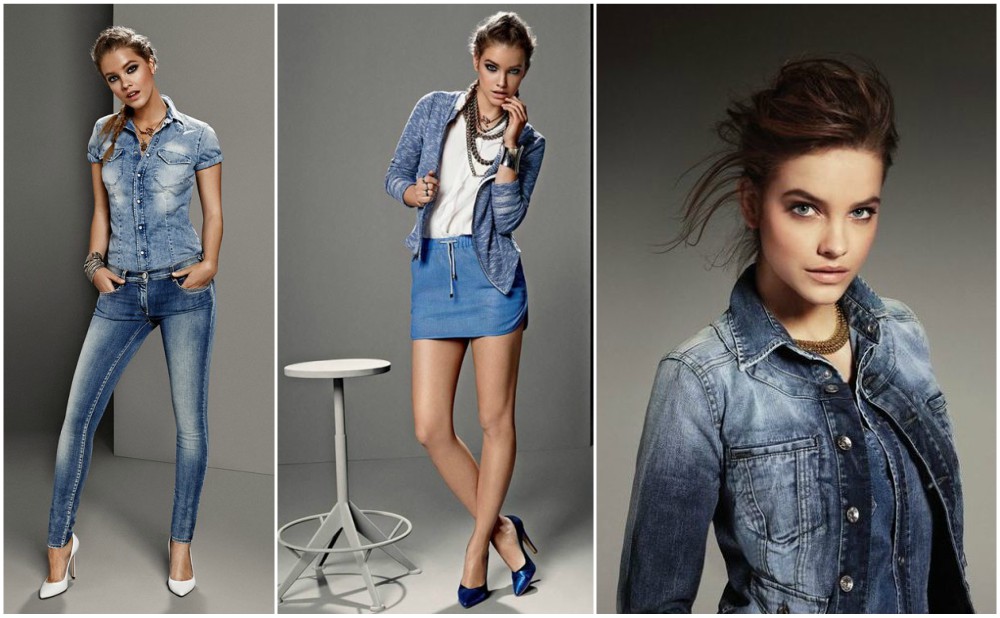 9.2013 – the event this year is memorable also for is the Golden Globe Award ceremony, where Barbara turned out to be the spokesperson of “L’Oreal Paris”. 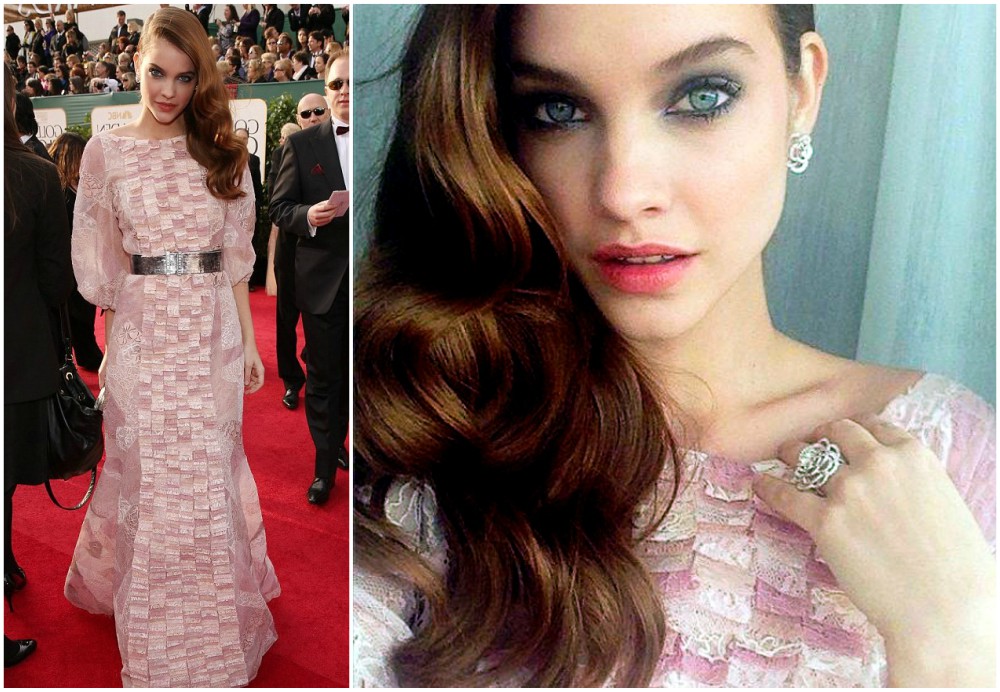 10.November 2014 – “Malibu Magazine” presented a new magazine with the Hungarian model on the first page.

11.In 2014 the film debut also occurred to her as far it made the entrance for her in the movie world. The name of it is “Hercules”. 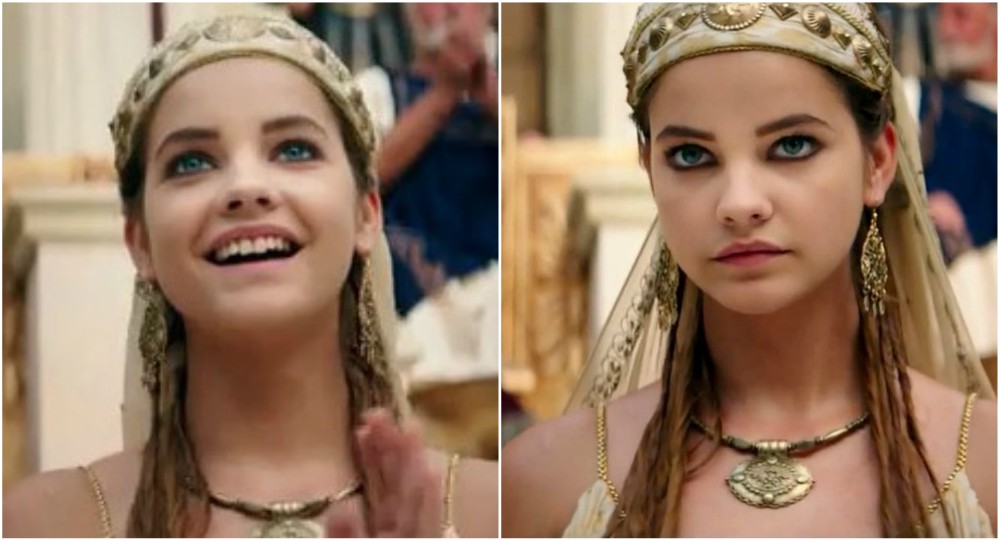 Did you recognized Barbara …0:45

12.2015 – in cold and even freezing January, in Brazil it was warm and comfortable, so the part of Brazil “Elle” was going to be released. 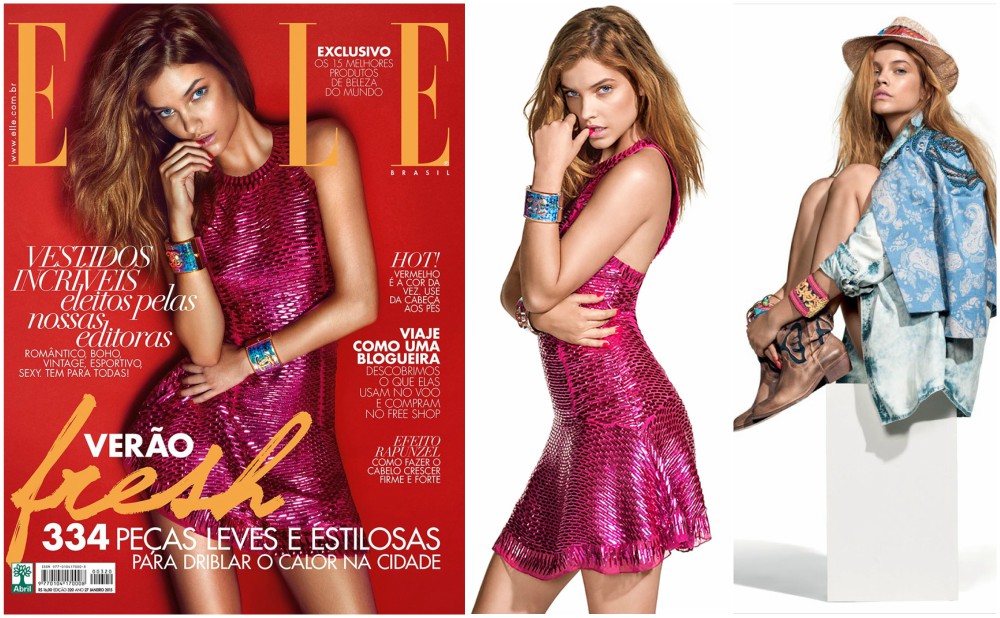 However, at that very moment “Vogue” represented by Portugal, published the magazine to reveal Barbara’s beauty. 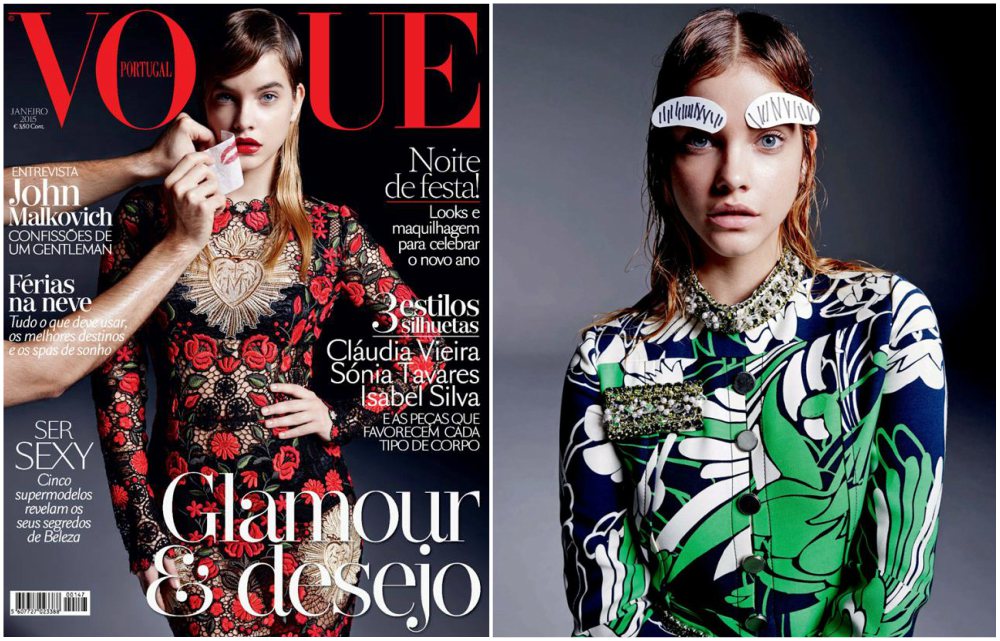 13.2016 – took part in the 2016 Sports Illustrated Swimsuit Rookie Class project – which was perfect for her to show the beauty and for moviemakers to attract the audience. 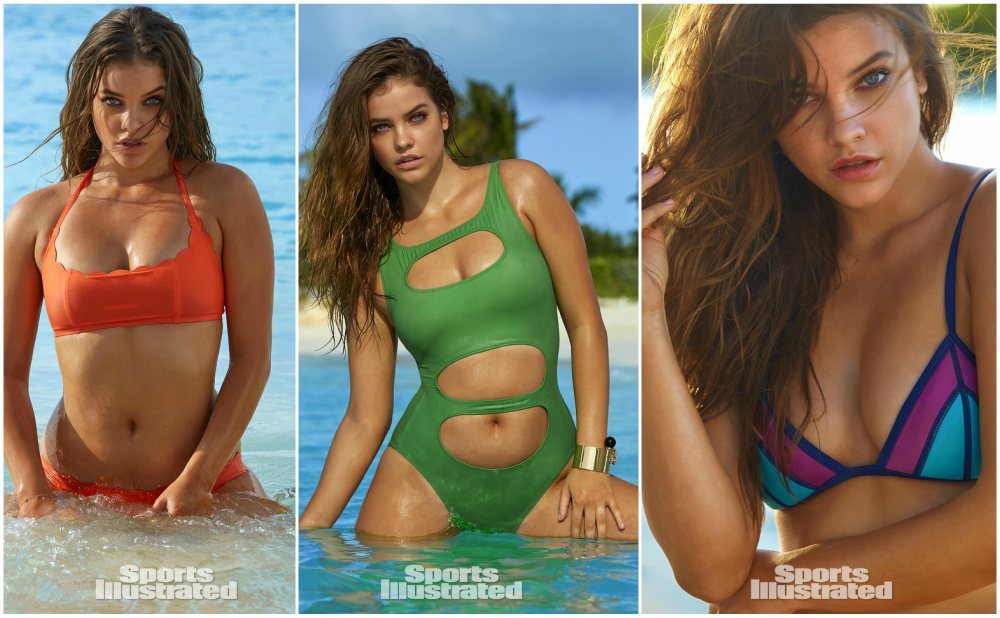 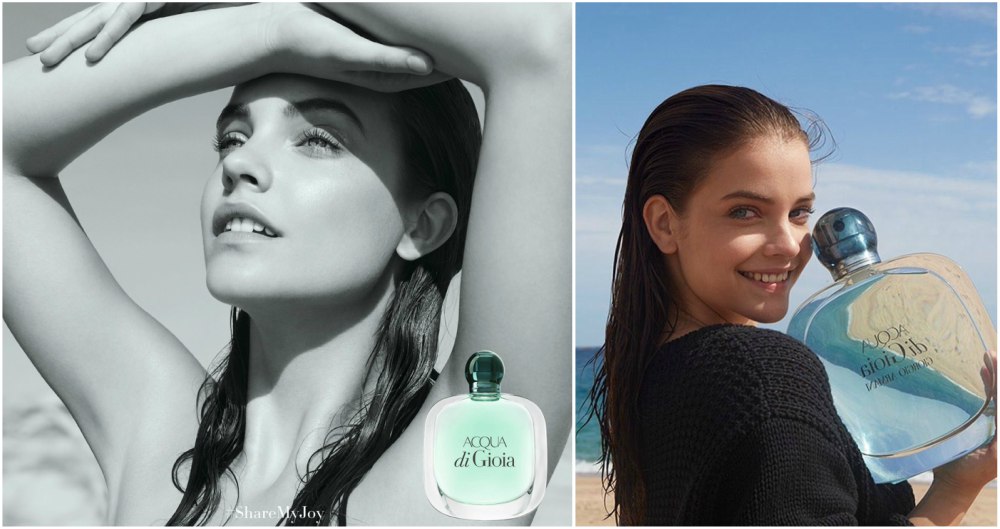 15.Recently she was also seen on the cover of September Harper`s BAZAAR UK 2016. As the photo was very close, the one may fall completely into the deepness of her eyes.

While doing the photo shoots and the modeling stuff, didn’t forget about the endorsement campaigns she was frequently offered. Among the brand to present are Armani Exchange, H&M, Pull&Bear and many others.

To sum up, she does not stop on achieved, improving the skills with each passing day. There is no wonder a great future awaits for her. However, Barbara did not find much realization in cinema industry, but who know – maybe it will appear to be closer in some time, even more than modeling.

The List of Celebrity Women Who Committed Suicide
Solange Knowles: Is she just Beyonce’s younger sister?