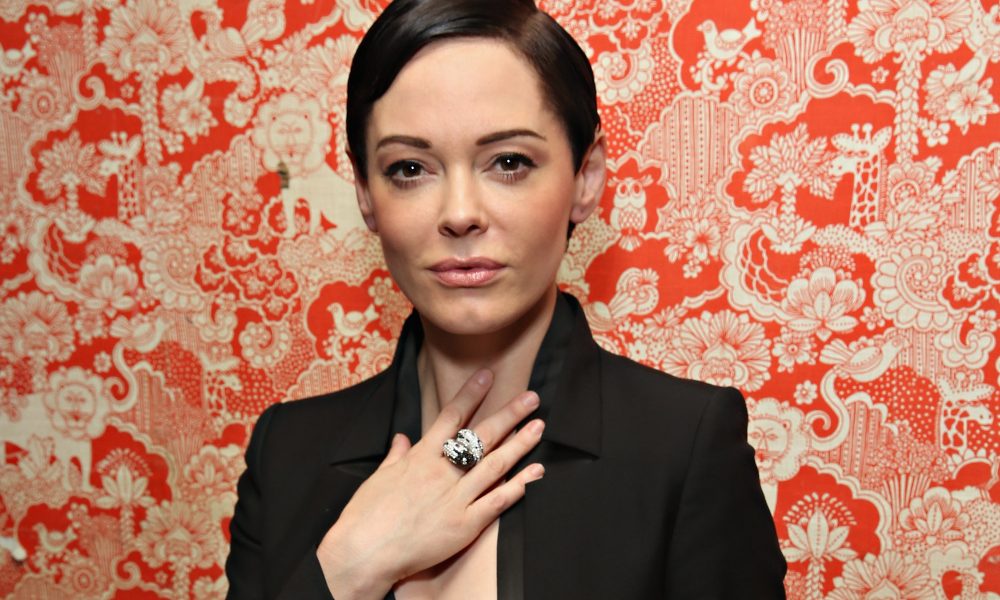 What is her life about – films and filming, innumerous casts and starring roles, changes and difficulties, finally the aim achieved – she found the place under the Sun, realizing herself in movie making industry.

To the most popular and beloved roles one can belong the productions “Charmed”, “The Black Dahilia” and the “Grindhouse” as well as other TV-running programs she participated in.

The most impressive looks were mostly connected with the hairstyles Rose changed quite often. Some of them were done because of cinema demands, some of them because of trend requires.

Here is the list of the most amazing and impressive appearing ever.

We shall start from the year 2005, when the actress had a curly dark chestnut hair, which suited well to her dark eyes and soft light skin.

She didn’t put much make up; however her eyes were capturing.

The next year to present the challenge was 2007, when it turned out to be blonde hue to impress both the fans and the critics much. It was done for the film “The Death Proof”. 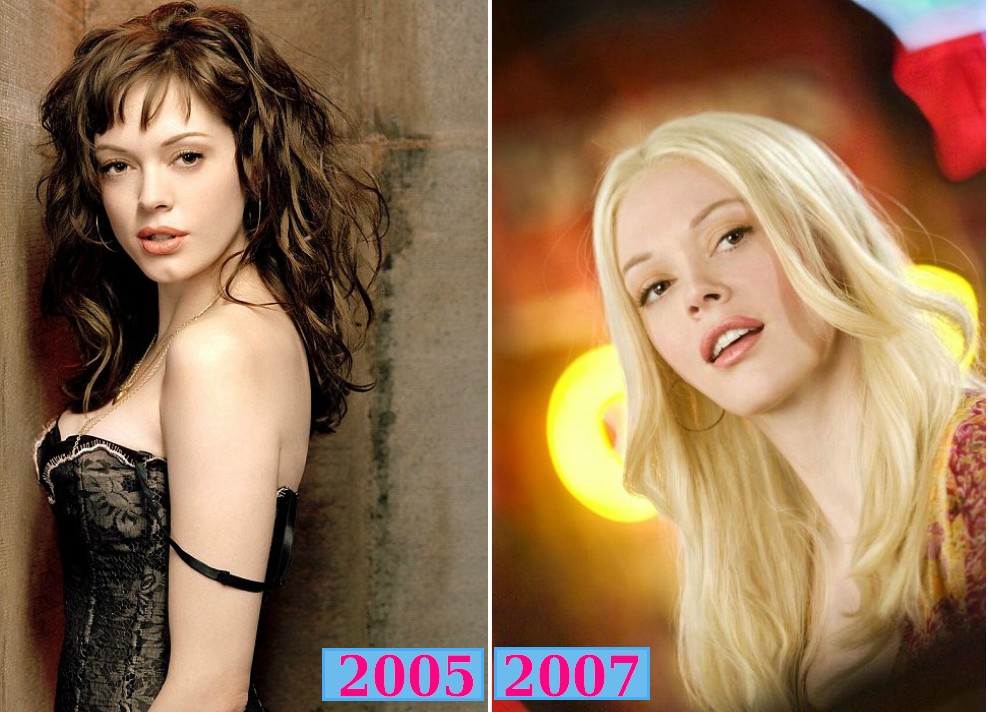 Some the reviews were positive, some of them not; however, the general look was very fascinating. It was original and stylish; even so there was a part of her fans, who didn’t accept it.

The year 2010 brought new fashion, new trends and new appearance for this, certainly charming lady. She had long chestnut hair, with very ladylike waves, which made the elegant uniqueness and brought some French charm to the look.

In 2012 the fashion turned to blond color. There were many variations created: from light wheat to faded silver. The one to be chosen by a star is called “butter color”. 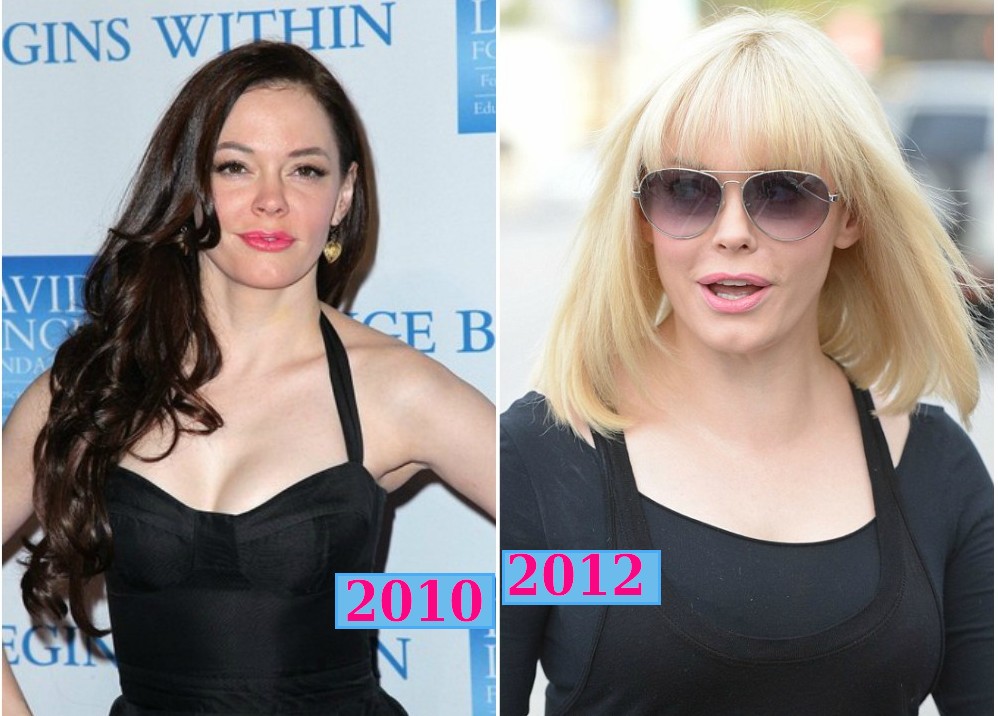 In 2014 there was a complete turn to be done by Rose as she changed the acting heals and lipsticks to director’s chair. Announcing she will be no longer the actress, she made fans to be a bit shocked.

Together with the profession to be changes, Rose McGowan didn’t hesitate to change the hairdo. What was it about – the short chop in the dark brown color.

Besides, it was the last time she starred in a film-thriller, which was called “The Tell-Tall-Heart”, which also found much success and appreciation after being released.

When she became bored with the length of her hair, thought the new cut is needed. So far, the new meet with the hairdresser influenced her well. When sharing a photo on Instagram, she wrote: “I look like Hitler’s stoned cousin”. 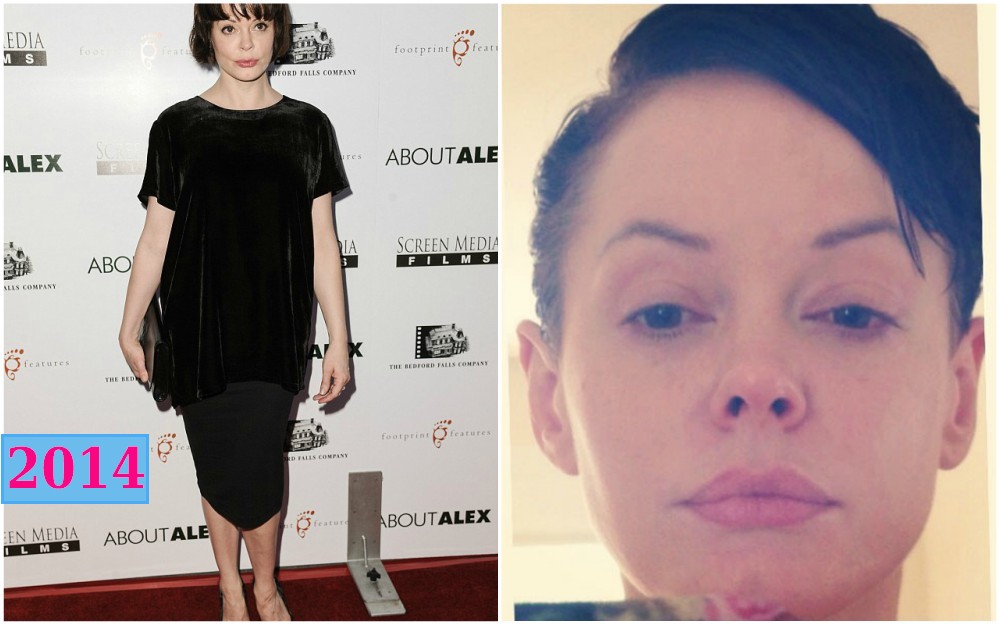 Is that the outside influences?

The year 2015 brought many unpredictable, sweet and essential changes. Having already the short hairdo, she posted a photo (as also the video of the process) of being absolutely bald. The event occurred in November 2015, when her personal hairdresser made a big stress for her audience.

Under the photo, she boasted with on Instagram, Rose wrote made a hashtag #everythingisart.

The other comment of her was “No hair, don’t care”.

It should be mentioned also that her lady-look didn’t disappear completely, she continued to use the make-up – so far the bright lipsticks and the mascara – remaining as always beautiful.

If you think that in some time she would change her opinion, you are already failed. It seems like she fancied and fancies the hairstyle she currently has, as only a bit hairy became her look after the 6 month of wearing the new extravagant hairdo.

Here we are as you may see the photo, which was taken near the local gym she is frequently seen near. The star wore grey loose sport trousers, the red top and the big sunglasses to hide from the noisy journalists. 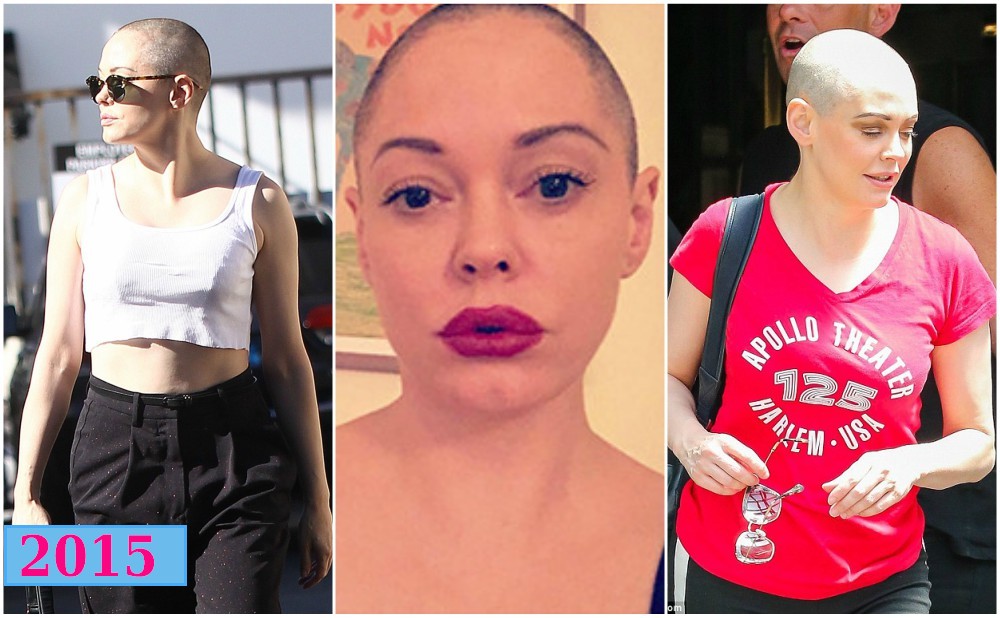 The newspaper commented the hairstyle as the “the fresh buzzy”, but it wasn’t certain whether the press adores it or not.

So far she is already the film director, the premiere of a film, which was given the name “The First Monday in May” occurred at the Tribeca Film Festival. The buzzy hairdo remained constant, but the general appearance was very elegant as the faded red lipstick featured her perfectly. 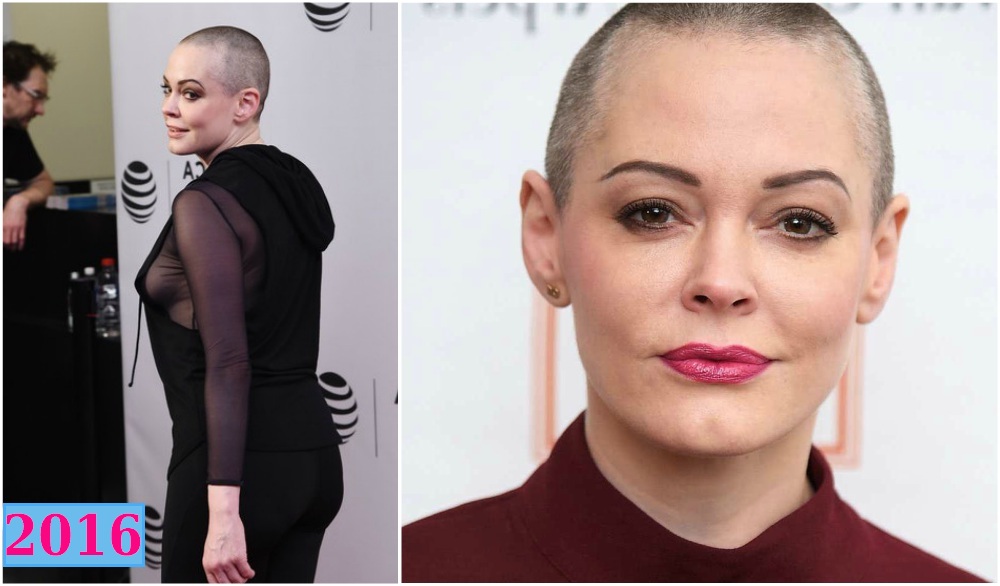 Her comment was: “It makes you stand up a little taller, and your shoulders are a little more squared, because you’re not hiding anything from anybody, and you don’t actually care”.

So, to conclude, her hairstyles differ according to mood and probably other impacts, but all they somehow try to represent her views in that very moment. 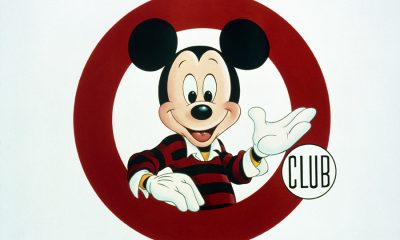