Bella Hadid: the life on the covers 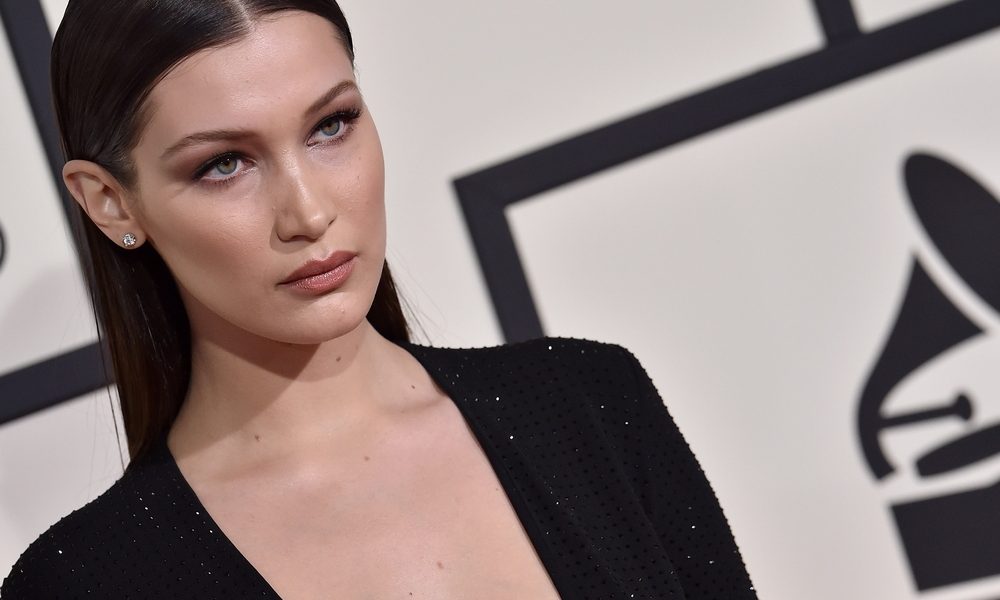 Bella Hadid: the life on the covers

Her photo works attract much with the atmosphere to be felt between pages, her cover looks may stand for the best patterns to follow. So, world, Meet Bella – the model, who impacted the fashion industry much.

We shall tell you about her latest projects due to the Birthday she is celebrating on the 9th of October.

November 2015 – “Seventeen” released the autumn piece of the latest beauty trends, which were mostly accompanied by Bella’s fancy look on the cover. She was wearing the tight black jeans, which were matched stylishly with leather motto jacket.

December 2015 –  ”S Moda” magazine published the cover with amazing and even stunning appearance of Bella Hadid. The look was accompanied by the large jewelry – exactly the earrings. The make-up also played the essential role.

It could be seen only the top of the dress, which was made from lace, but nevertheless, it could be named beautiful.


February 2016 – the Brazil “Elle” published its new part with the expressive Bella’s face on the first page. The high topknot matched the right lines of her face.

What was bright here is the top, which combined the trendiest colors of the season – orange and blue. The last one also indicated the traces of winter still being around us.

March 2016 – the other press release was made with “Allure” magazine. The trendy dress suited her well and the cheerful smile captured the eye immediately after seeing it. The movement could be felt between the lines as the wavy chestnut hair was slightly blowing. 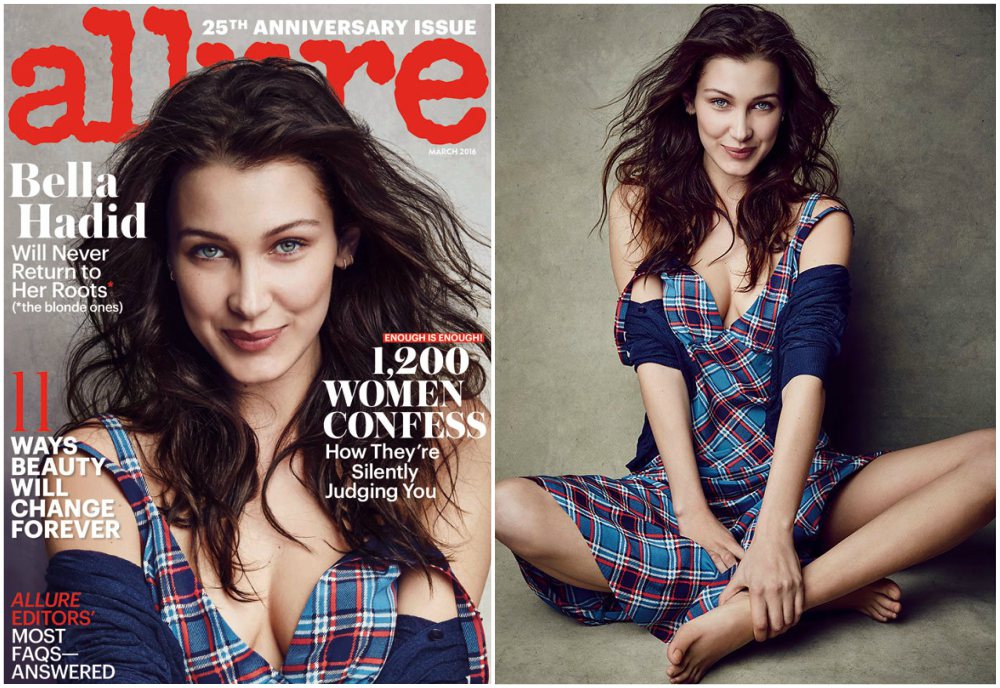 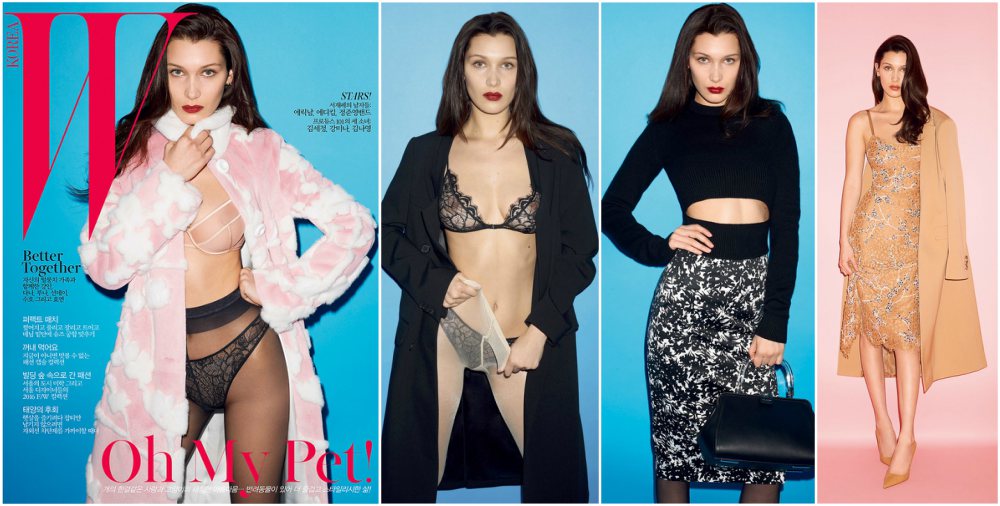 June 2016 – “Elle” cover. The photo shoot looks very successful as the model turned out to be very attractive in the black suit, which was perfectly featured by the designer black bonnet.

What attracted the most is her legs in the black tights to reveal the perfect body shape.

August 2016 – “Harpe`s BAZAAR” Australia main photo with amazing black dress to be on the young model. Nothing more was featuring the look except the glare she is looking from the page on everyone, who obtains this fashion treasure.

September 2016 – “Glamour” to present the expression and rush on the title page. The color to be the main is red – the symbol of sun and fire; however some sparkling jewelry neck part can be also seeable.

There was practically no make-up, so the eyes were full of clearness and serenity. 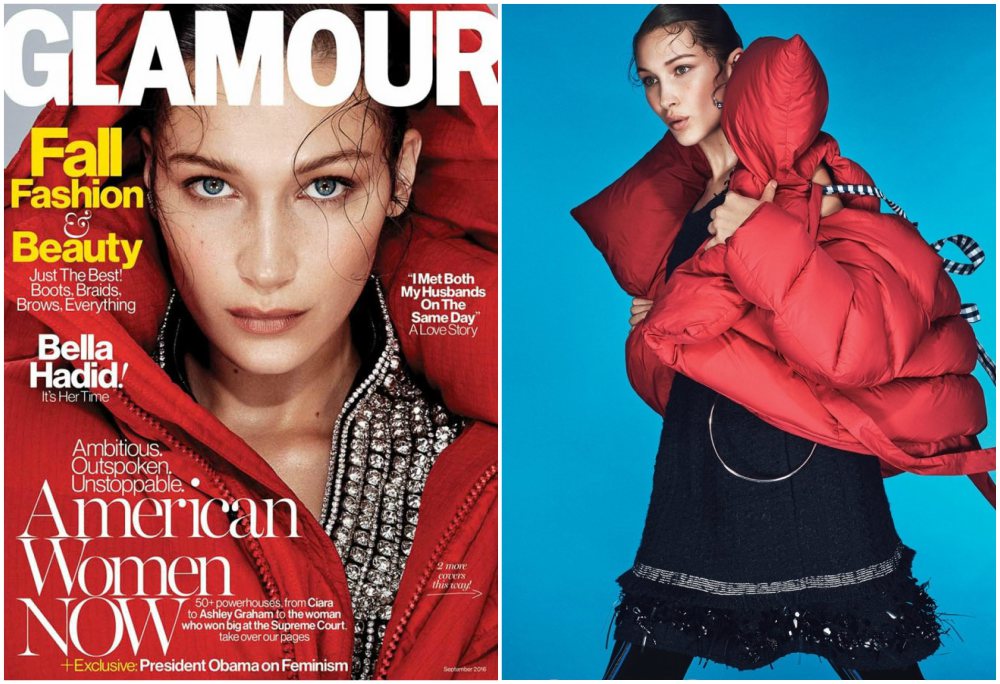 September 2016 – the Japan “Vogue” surprised much with the Bella’s Hadid appearance on the cover. She was wearing the black on-arm dress and the stylish necklace to match the elements of the dress.

The hairstyle was also original – proving the natural beauty. Here you are welcome to see.

To make the story shorter, we are all very excited with her presence in such solid correspondence, where she is able to show the real talent and desire to work. All fashion lovers would be very grateful to her for participation in other projects the nearest time, because the stuff Bella does brings not only the moral satisfaction, but pleasure.