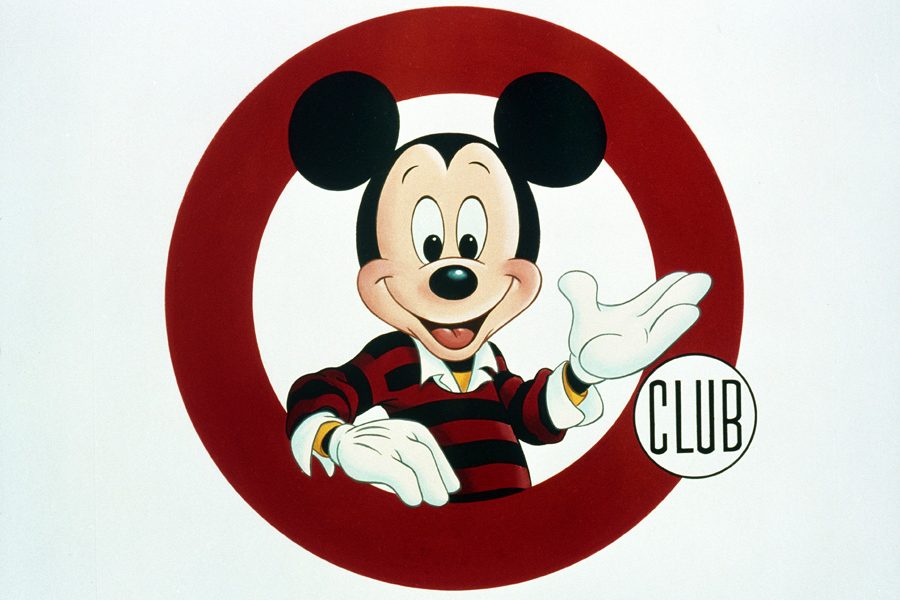 The Mickey Mouse Club (MMC) was one of the most exclusive clubs in the world. Created by Walt Disney in the nineties, the Mickey Mouse Club was an American television show that featured teenagers. These teen performers are known as the Mouseketeers. We present to you a list of child stars that were designed by the Disney production. 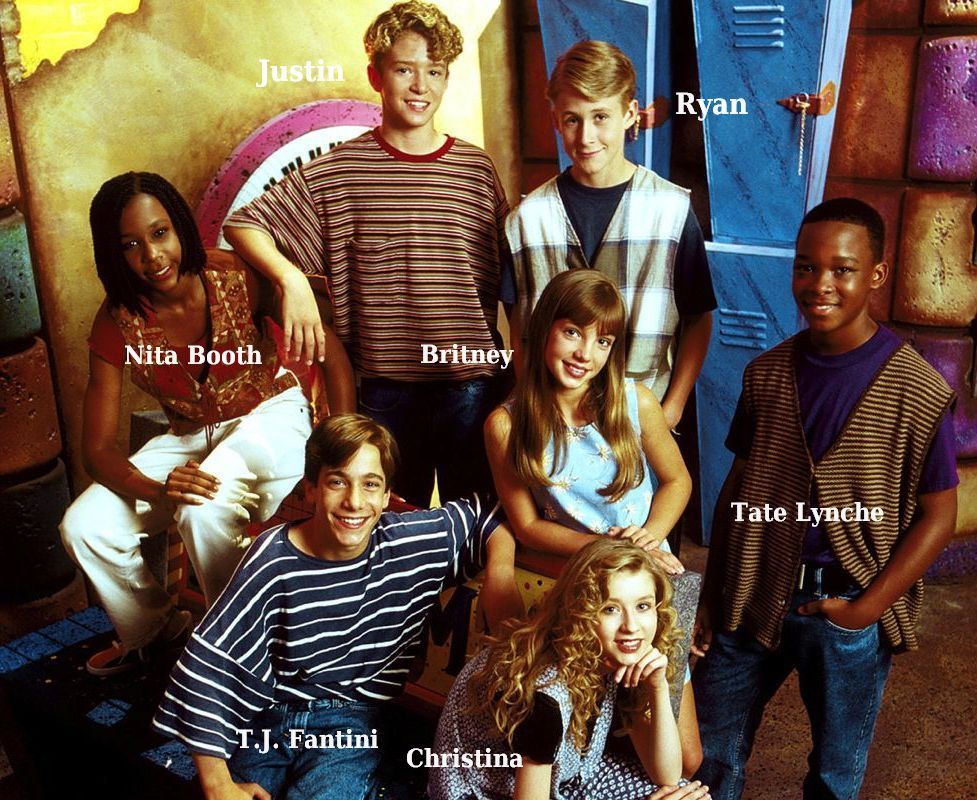 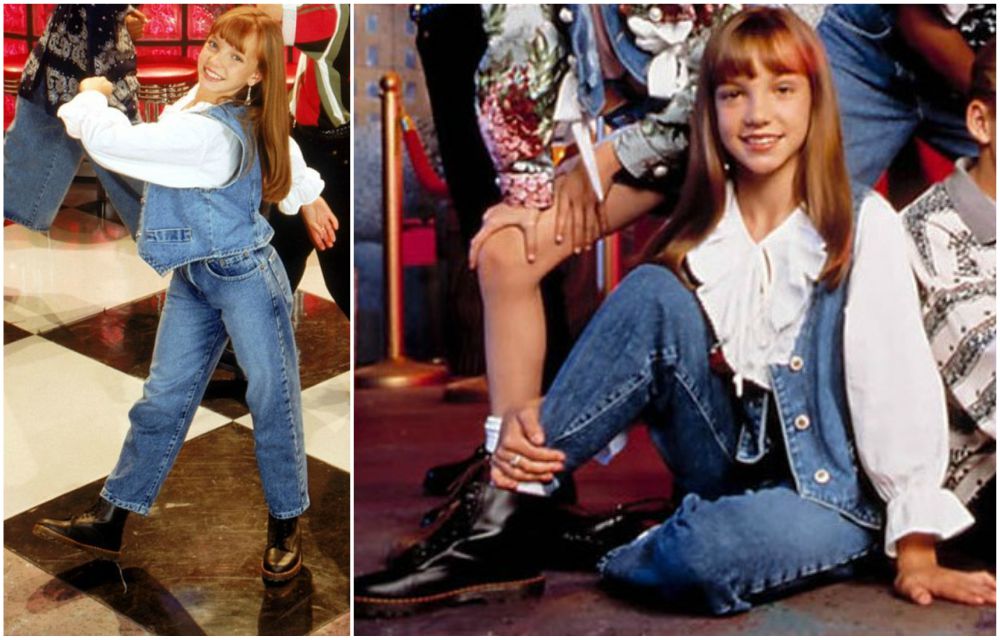 It is safe to say that it all began for her in 1993 when she was a cast with The All New MMC. After the show ended she was off screen till she returned with full force in 1994. The music industry legend never went back into the shadows after this big 1994 comeback. She is undoubtedly one of the world’s top musicians. 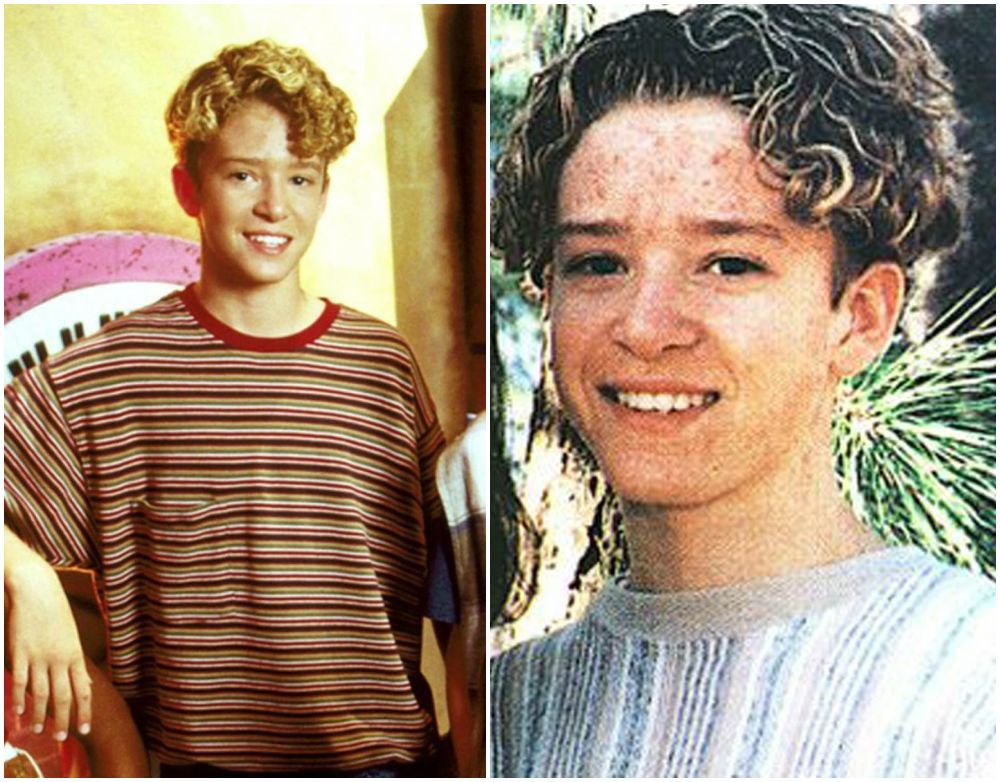 If the MMC did any good with producing child stars, Justin Timberlake is definitely a great proof! He is a success in all he has been involved in with his albums becoming best-selling albums; he also did well when he took a break from music into acting. This MMC alumnus is a holder of numerous awards and accolades including 9 Grammys, 4 Emmys and 3 Brits to mention but a few. 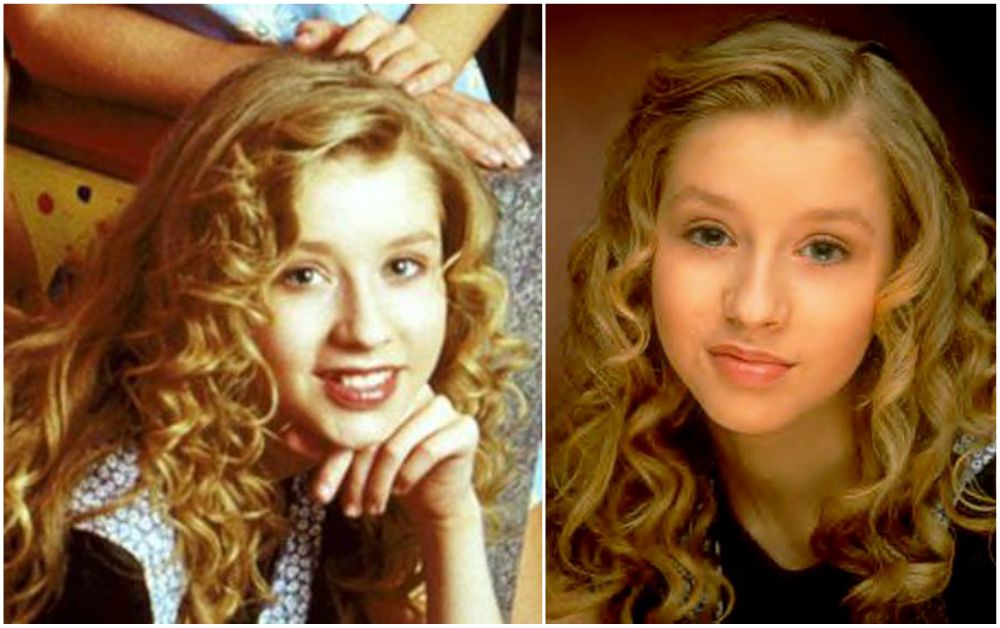 She appeared as a coach on the voice, she has won multiple Grammy Awards. Her nickname as a kid was “the little girl with the big voice”. She has been a prominent musical artist since the ‘90s. She recorded her first song which was a duet when she was fourteen and since then has worked her way to the top charts in the music world. Yes, she was a member of the MMC! 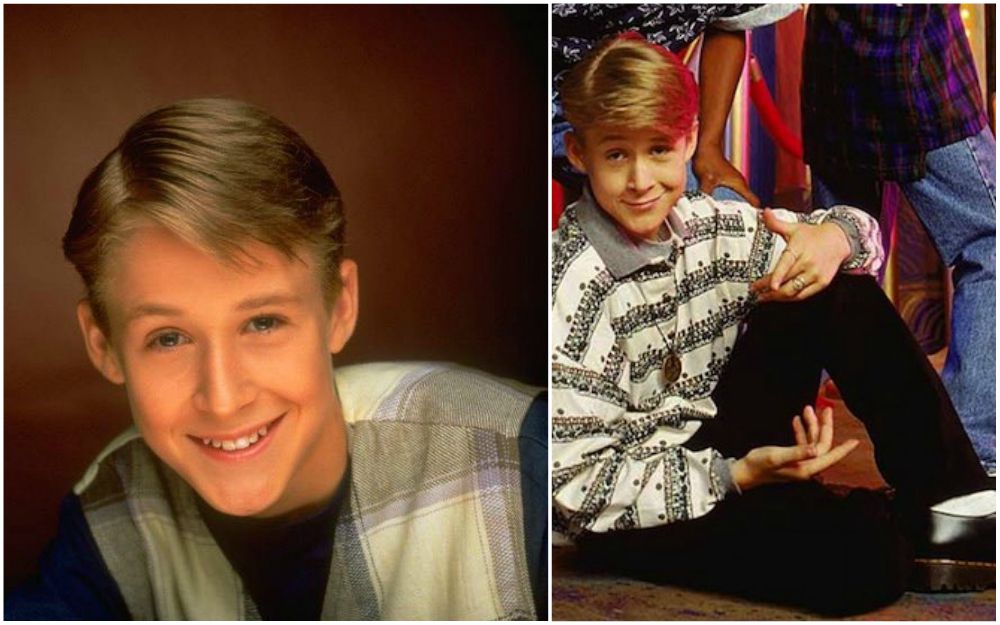 This handsome Canadian actor and producer, was in his youth a singer and dancer. He is the famous actor in the epic romantic drama movie, “The Notebook”. If you wonder where he got all these skills from, just know that he must have learnt some of it from the days of The Mickey Mouse Club Skits. He describes his two-year contract with the Mickey Mouse Club as the greatest two years of his life. 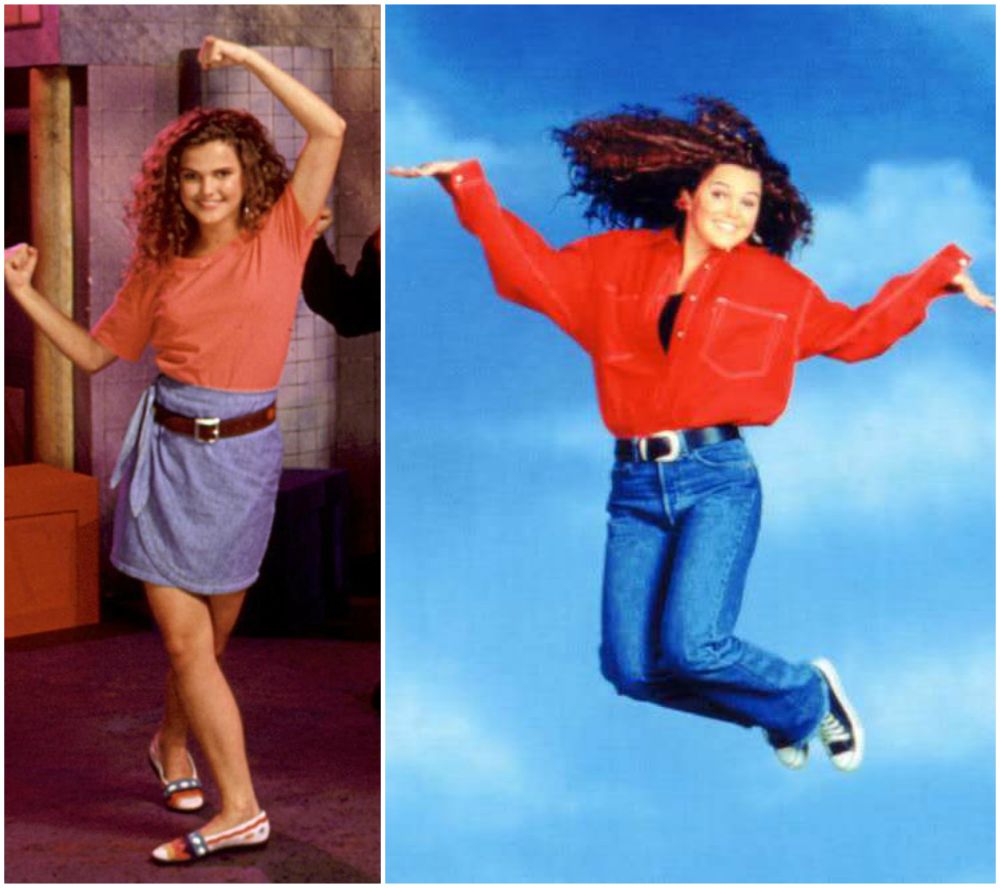 American actress and dancer Keri Russell earned a spot on the Mickey Mouse Club thanks to her dancing skills. She won a Golden Globe Award for her title role as Felicity Porter in the TV series Felicity. Her figure and curly locks turned heads at the MMC and was one of her defining attributes while she casted in Felicity. 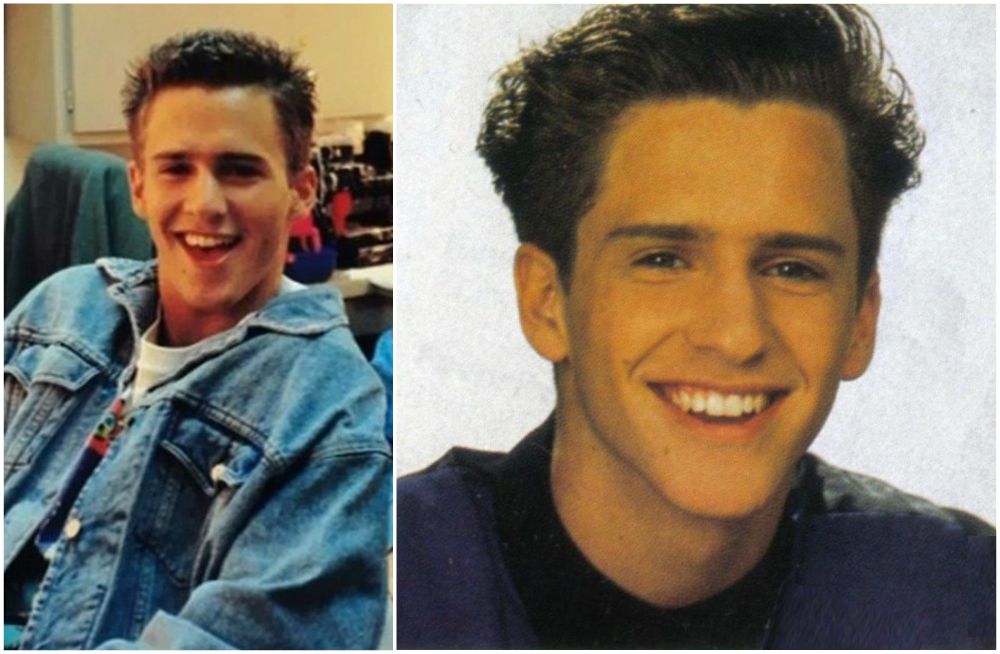 He was on the show for four seasons and while he was there, he had a great presence with his winsome smile and his guitar skills. After the Mickey Mouse Club, Tony dated co-mouseketeer Keri Russell then he dabbled into acting for a brief period. He left acting and became a full time musician consistent with his tours. 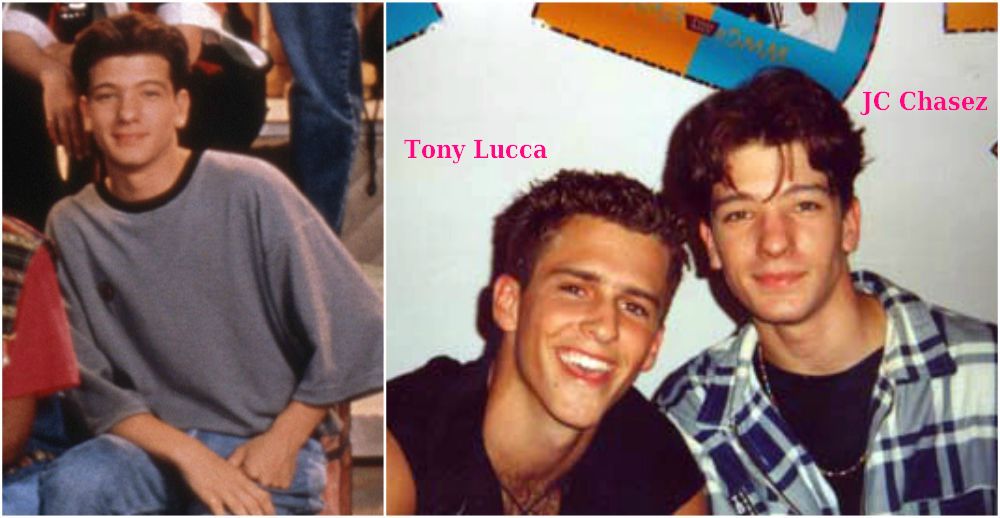 Through the accidental help of a friend, he realized that he had a knack for singing and performing. From being a cast member on the MMC, he rose to stardom from being a song writer and producer and by being a member of the NSYNC boy band. 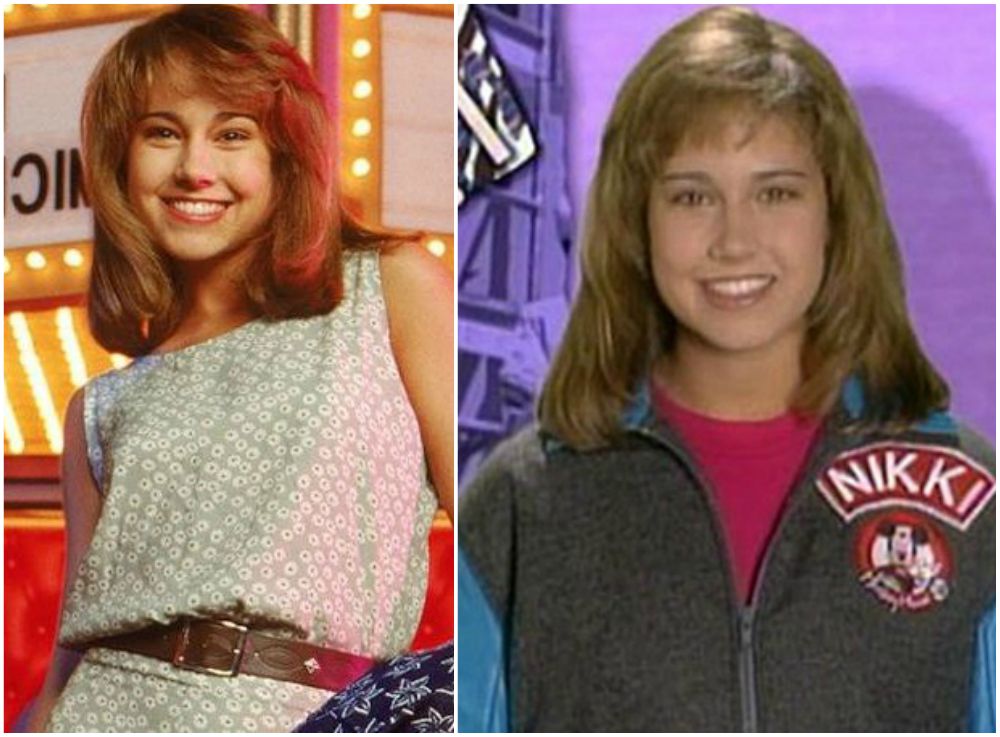 She is a gifted singer and actress. Before joining The All New Mickey Mouse Club in 1993, she was heavily involved in the pageant world as a child; she won several state and national titles. She dated JC Chasez for years then after MMC, her acting career commenced. 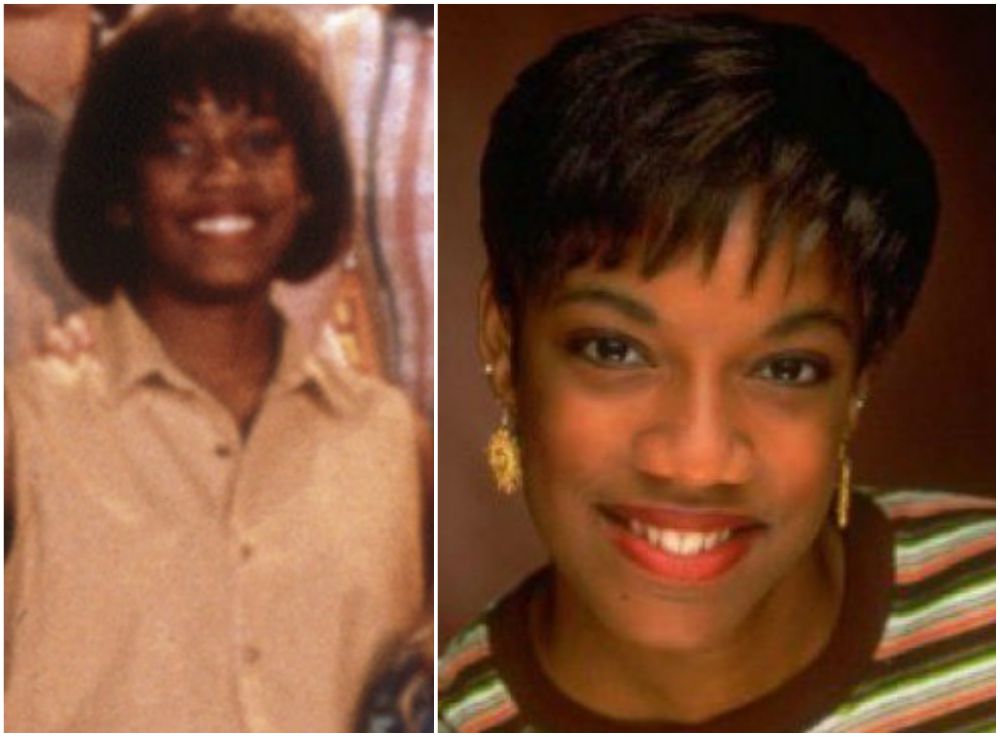 One thing that stood out for Rhona was her beautiful singing voice. During her days at the MMC, she wowed the audience consistently with her killer fashion sense and natural acting style. Miss R&B is also known best for her role as Nicole the singing partner on the Jamie Foxx Show. 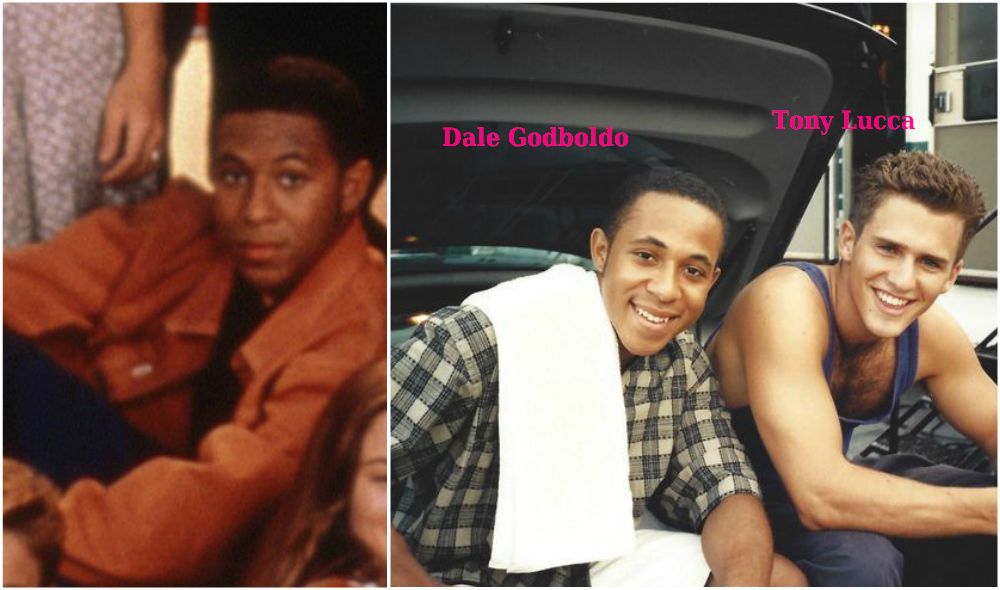 This Mouseketeer is an actor and producer. Since MMC, he has appeared in “Moesha”, “Goode Behavior”, “ER”, “Kristin” “Lakeview Terrace” and “Thor” amongst several. 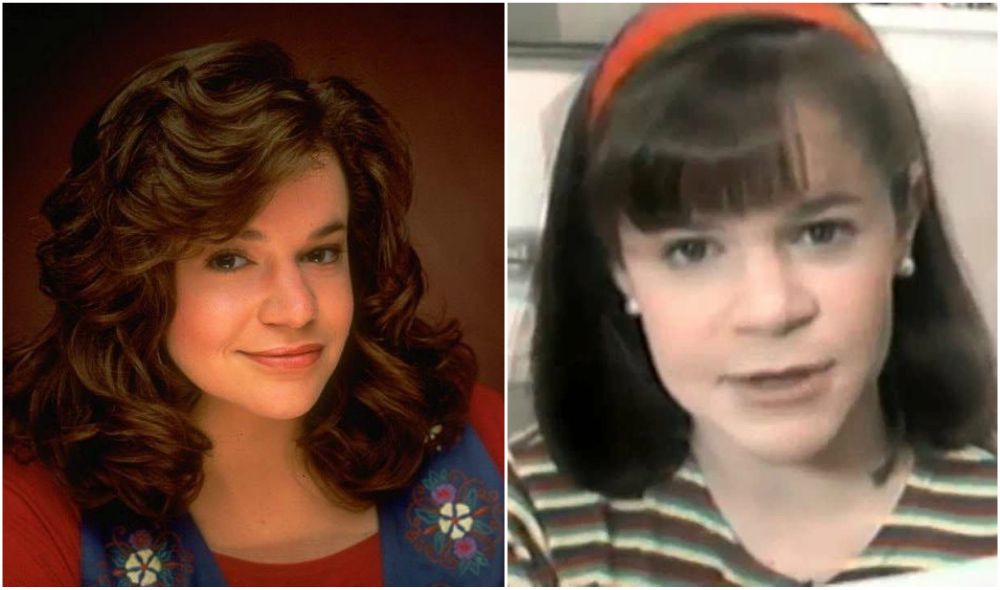 Lindsey Allen was one of the first and longest cast members on the All New MMC; she started through the entire show’s length. Since the show ended, Allen has had several movie role credits to her name. 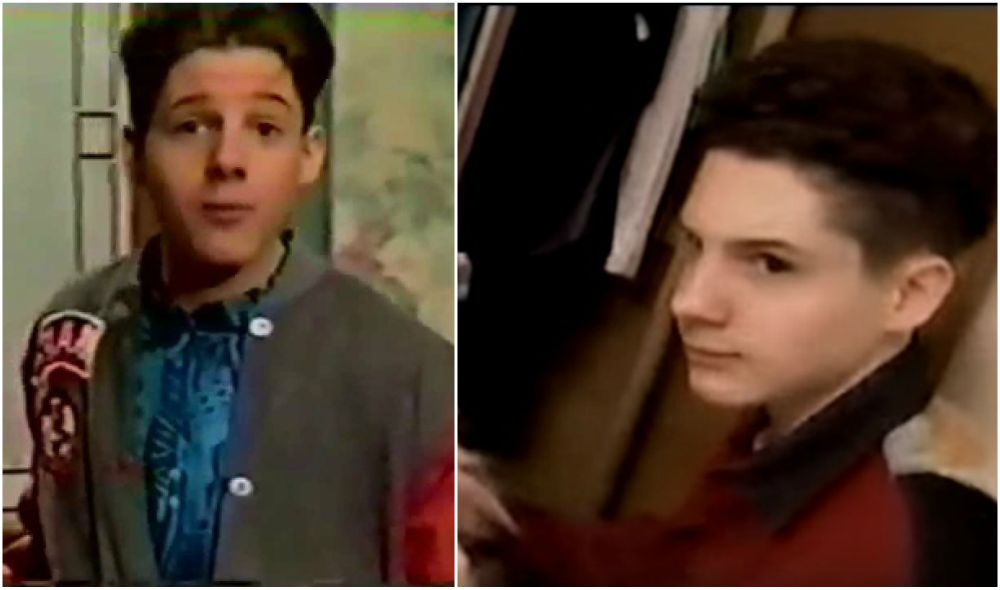 After 5 years of Disney fame, he went on to star in many notable TV series. Now, Marc is an actor and voice actor for video games.

Tommy Cole, Bobby Burgess, Annette Funicello, Cheryl Alberoni, Sharon Baird, Deedee Magno and Chase Hampton were also casted on the Mickey Mouse Club and for them, the club served as a stepping stone. 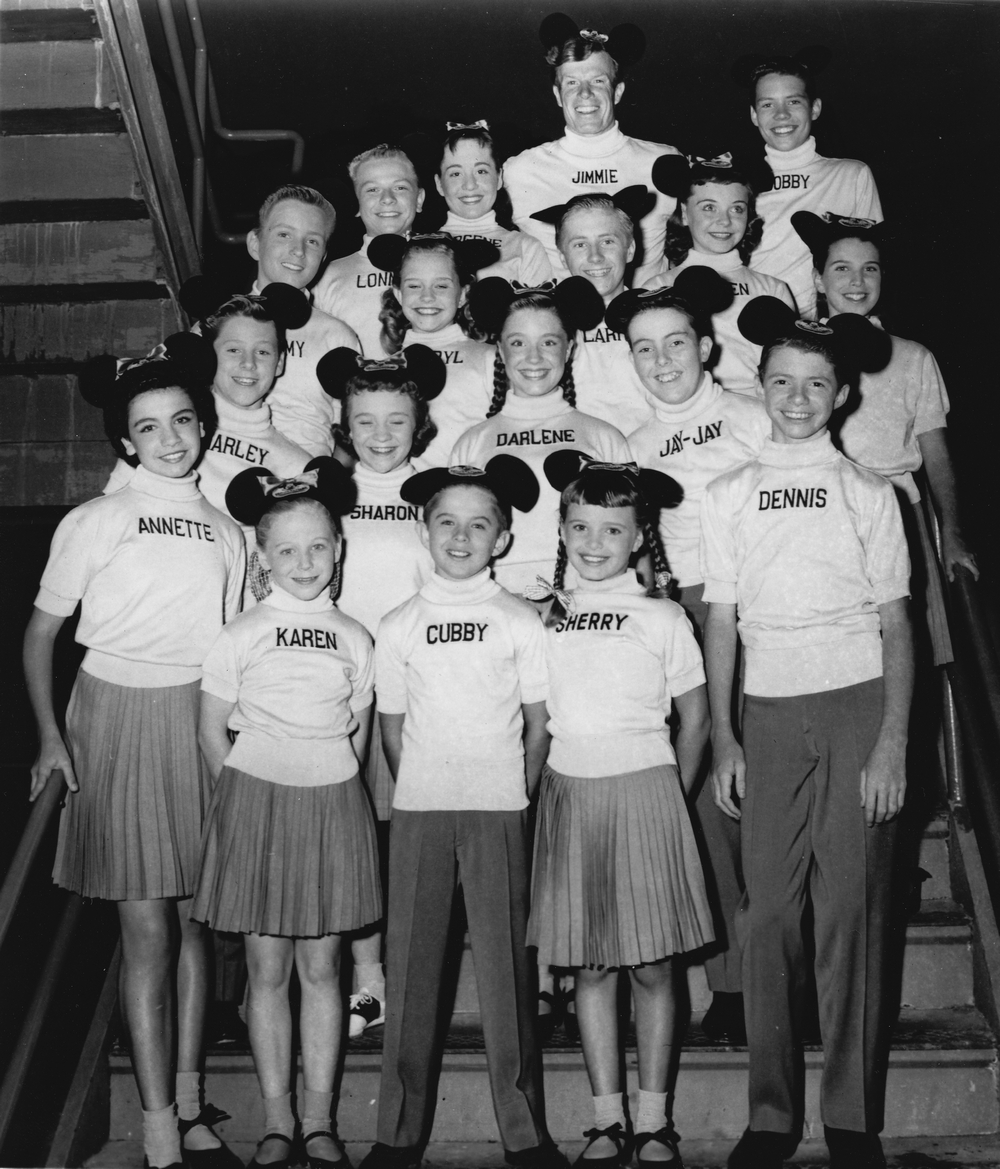